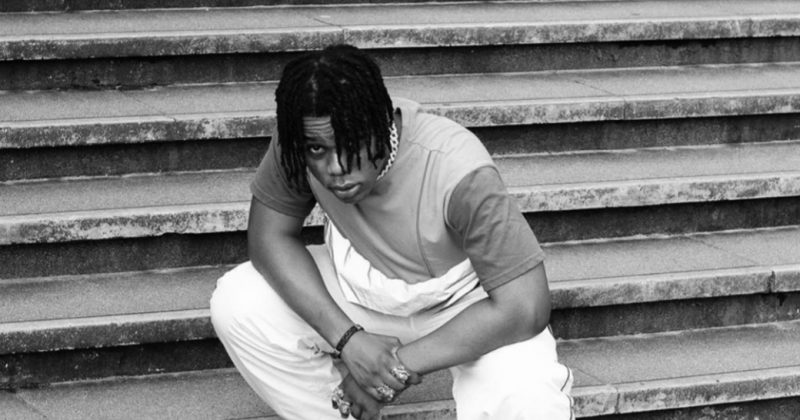 Alpha P makes his mark on the scene with new EP, ‘King of Wolves’

As we enter a new decade, it’s important to reflect over the years on which artists have made a mark in the music industry, whilst also ushering in the  new wave of artists who are bringing afropop into its second wave.

Alpha P is newest kid on the scene who has caught our attention, as the 17-year-old rapper has now signed a deal with Universal Music Nigeria. According to the post shared earlier today announcing his arrival, Alpha P is a young artist from Benin City whose main goal is to make music that people truly feel and connect with.

We Are Extremely Proud to Introduce Our New Signee @Whoisalphap Alpha P Aka ‘Princewell Emmanuel’is a 17-year old rapper-singer-songwriter signed representing Benin City, Nigeria, He Is Reserved, yet Audacious—Bringing A Refreshing, Genre-Blending Flavor To The Scene. . . Alpha p’s main goal is to make music that people truly feel and connect with. he believes that his sound is universal and hasthe ability to reach all corners of the world. he wants to show aspiring artists that they do not have to be boxed in a particular genre to succeed, especially in Nigeria where the dominant sound is afrobeats. Alpha P wants nothing more than for every man, woman, and child to sing along to his music, he believes that with hard work and consistency any type of music created by the youth has the ability to be number one. alpha p is here to lead his pack, hence why he is called, ‘the king of the wolves’. . • • Welcome @whoisalphap to @umgnigeria @universalmusicgroup @polydorrecords @eqt #Alphapisuniversal #Alphap #UMGNG #Weareuniversal #Kingofthewolves #KOTW #TheIntroduction

His debut on the scene comes with a shiny 5-track offering titled ‘King of Wolves’, an EP packed with songs that showcase the young artist’s strengths. ‘He believes that his sound is universal, and has the ability to reach all corners of the world’ profess UMG Nigeria, speaking about Alpha’s command of different musical influences from trap to afropop.

In the run up to his debut project, Alpha P featured on “Number One”, a self-assured number by Tomi Owo which served as the official soundtrack to the ongoing 4th season of MTV Shuga Naija. ‘King of Wolves’ is Alpha P’s solo introduction and is definitely a confident entrance from the artist, probably strengthened by his UMG backing.

Stream ‘King of Wolves’ below.

ICYMI: Rema gives into an alluring woman in the music video for “Lady”

Next Article Watch Runtown In The Stunning Video For “Redemption”