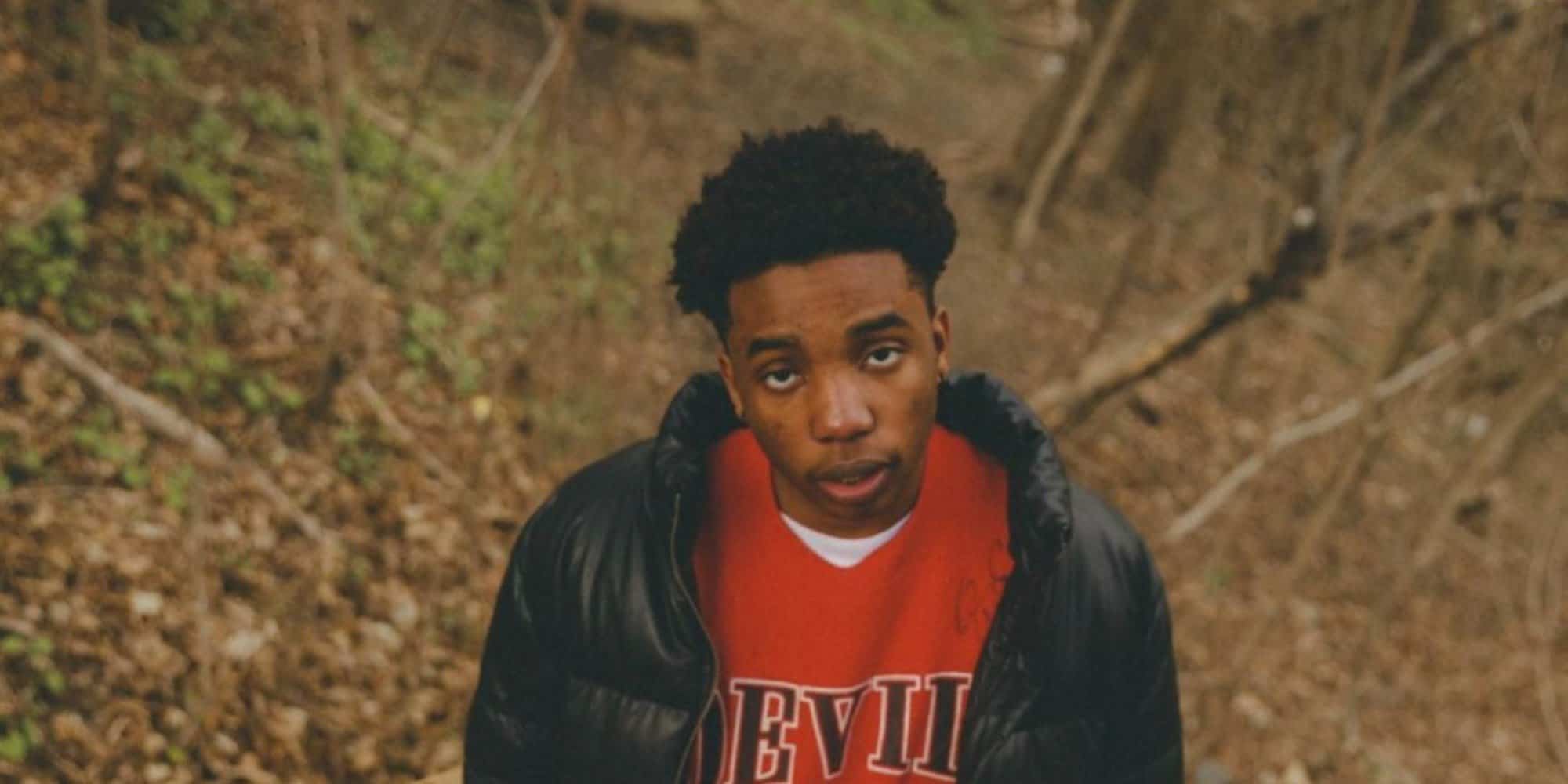 Essentials: Azanti finds his footing on his debut self-titled EP

a collection of love songs

A year ago, with an unmistakable voice and support from one of Abuja’s most formidable rappers, R&B/Afropop singer Azanti burst onto the scene. The 17-year-old kid with a dream signed with the Abuja collective, Apex Village earning him a loyal following straight off the bat. However, the singer has sustained this momentum all on his own by lending his sweet-sounding voice to his collaborative EP with Psycho YP titled ‘YP & Azanti, Vol. 1’.

That undeniable skill has now earned him new levels of recognition within a short time. So far, with a collaborative EP and a handful of features under his belt, he is inching towards making a name for himself in the Afropop scene. From songwriting credits on Mr Eazi’s EP ‘Something Else’, to backup vocals on Joeboy’s standout single “Police”, Azanti has managed to utilise his artistry to the fullest in such a short period of time.

Now on his debut self-titled solo EP ‘AZANTI’, the singer is ready to make his most defining statement yet. The 8-track tape paints a picture that visaualises the singer’s experiences as a Gen Z Nigerian trying to make sense of the world today. The project is replete with romantic love tunes that find the singer expressing his most intimate desires. While Azanti remains loyal to his working formula, delivering Afropop-tinged R&B numbers, he also delves into other soundscapes, borrowing inspiration from Trapsoul and arriving at a cocktail of different sounds for the listener’s pleasure.

Opening number “Dive” is a slow-tempo record that finds the singer expressing his interest and commitment to a muse. Helmed by stellar production from Malik Bawa, a member of the producer collective 44DB, Azanti expresses deep feelings of guilt and regret but ultimately nostalgia. “I don’t wanna flex no more/I just need you here tonight,” he sings painstakingly over the song’s second verse, setting the scene for his enviable pen game. “Latan”, the following number is a more uptempo song and here, Azanti describes his affection for his muse in more detail. Hammering deeply on his harmonies over the Jaylon and HVRRY-beat, the singer quips “Omo you fine pass Agbani, sweet like cherry baby come close make we gum body o,” expressing deep interest for his muse and reminding her of her beauty.

Each love song is more potent than the next building towards a narrative where he exists to serenade his muses. The next track, “Underwater” finds the singer flexing his lyrical chops as he serenades a lover who’s found another partner. Over the Illythegreat-produced beat, he sings “you’ve been out here wasting time with someone else when I can make your body rotate,” going to lengths to explain the benefits of rocking with him rather than another. Riffing in Yoruba and pidgin over twinkling production, Azanti deftly shows his ability to satisfy a legion of new and familiar audiences.

Across each track, Azanti’s soul-stirring vocals take on a life of their own, conveying weighty messages with minimal effort. While Azanti never strays too far from tried and tested methods, he’s able to keep the project succinct and refreshing with each replay. It’s not so much that he’s saying anything profound but rather that he’s leaped from the belly of the underground with an unmistakable voice and a penchant for soundtracking our relationships. On the Malik Bawa-produced single “Kimberly”, he sings “Oh Kimberly so in need and desperate for Louis V, Givenchy and she ain’t gonna get it herself ” expressing the materialistic nature of many relationships. The final track “Necessary”, is an Amapiano-inspired number that perfectly encapsulates the singer’s grasp of the current musical landscape. Produced by BigFish, the closing number provides a different beat from what we’re used to, showing the singer’s grasp of a range of genres.

As a relatively newcomer on the scene, Azanti doesn’t have much music out but his debut solo EP ‘Azanti’ is a clear indicator of an artist with a singular style and an unquestionable voice that commands listeners’ attention. ‘Azanti’ is a firm solo effort from someone who has a lot more to say.