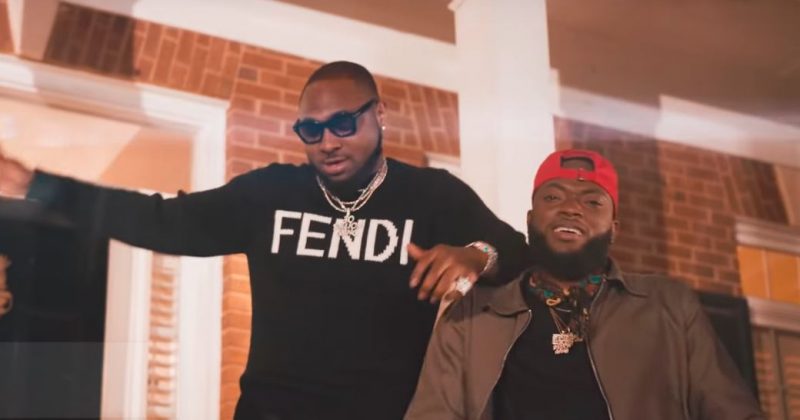 Off Dremo’s recently released ‘Code Name’ EP, “Kpa” is a romantic cut featuring label boss, Davido. Their combination leads to a sultry mid-tempo bop with the Dremo ditching his aggressive rap bars to match Davido’s impassioned vocals. Both of them sing reassuring lines but Dremo’s verse sticks out for the sparkling, whirlwind interpolation of Korede Bello’s “Do Like That” hit single. The video Ibrahim Yilla directs has a dreamy aesthetic seen in the slow motion shots of Dremo having a good time with his love interest, while a stranger watches from outside the window. But it’s not till the closing scene that the strange man is revealed as Dremo, merely fantasizing about his dreams while tending to the model’s garden in Atlanta Georgia.

See the video for “Kpa” below.

ICYMI: Dremo and Mayorkun have had it with fake friends on “izzokay”