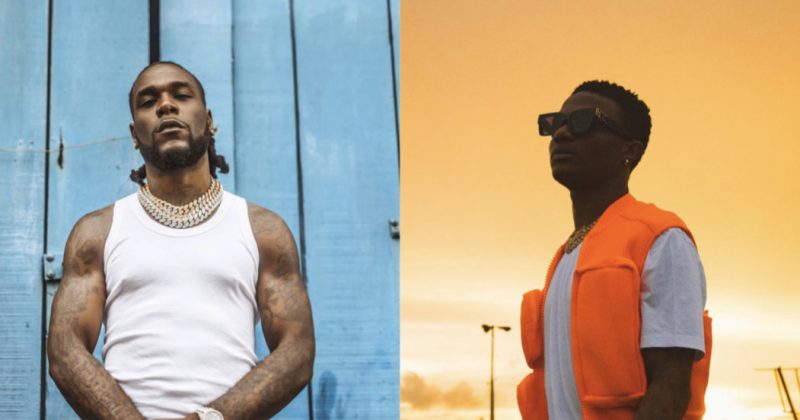 Burna Boy is currently having a great run. The self-proclaimed ‘African Giant’ has just released 4th studio album to great acclaim, bagged a stunning performance at highly-attended music festival Coachella, won back-to-back awards at the BETs and the MTV EMAs, to say the very least. He’s undoubtedly the man of the moment, and everything we predicted he would do in our in our Issue 1 cover story.

So as he dominates the current scene and what’s to come, we revisit his 2013 single “Jahs Love is True” featuring Wizkid, off his debut album ‘Living an Impact For Eternity’. Burna Boy has always been a self-assured artist, not needing anyone’s validation; it’s this almost self-aggrandising attitude that made the star catch heat over a quote from his recent Fader story.

“Jahs Love is True” could have easily been released in 2019, as the song’s central message revolves around the age old tale of the underdog, the struggling artist from a modest background who defies all odds and comes out on top. The message hits close to home, focusing on the Nigerian dream of beating the system designed to demotivate you at every turn and finding success.

Both artists send a message to their haters on the catchy LeriQ “Went from a Honda and hopping okada, we still dey today, baba lo se fun mi” Burna Boy sings, offering up prayers to God for elevating his status from grass to grace. The track also features a verse from afropop superstar, Wizkid who on the song’s hook delves into the words of unbelieving naysayers “Them say I no go blow, them say I just dey jonz” he sings.

Revisiting this 2013 cut is a particularly big deal in the current climate, as both Burna Boy and Wizkid are a long way away from their 2013 selves, and have become two of the biggest names in the music industry at the moment. Looking back at where they both started, “Jahs Love is True” solidifies their names as young African legends, particularly as we are ushered into a new decade.

Deep Cuts: Davido’s “For You” is a timeless romance song