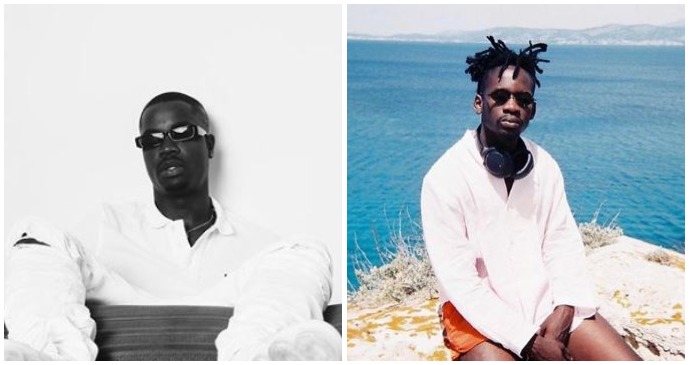 A few weeks after dropping the video for his collaborative single with Runtown, “Mike Tyson”, Darkovibes has returned with a new single, “Come My Way”. Displaying his range, he moves away from the viciousness of his previous single, where khe delivers a romantic set over the catchy, mid-tempo beat produced by Quebeat.

“Come My Way” features afropop heavyweight Mr Eazi, where they attempt to win the affection of a love interest, with Mr Eazi singing the hook in a hypnotic tone, while Darkovibes drops two verses filled with impassioned pleas. Although the majority of their lyrics are delivered in an indigenous Ghanaian language, their intentions to slip into radio rotation and part set lists is apparent in their lightweight melodies.

0000
Previous Article The Shuffle: Get in the festive mood with Oby Onyioha’s “Enjoy Your Life”