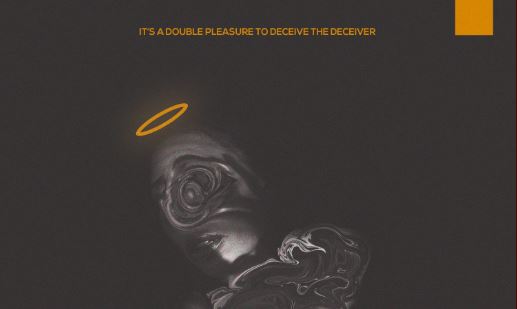 Daramola announces release date for his sophomore album, ‘It’s a Double Pleasure to Deceive the Deceiver’

When Daramola debuted his ‘Last Time I Tried’ project back in 2017, fans saw him as the shining example of what African music can sound like with extra attention to songwriting and vocal textures. His refreshing blend of fringe poetry and tints of Yoruba folk music shrewdly laced on an EDM-inspired refrain on the project’s lead single, “Lotto”, was particularly impressive and marked him as one to look out for. However, his releases have remained few and far between, leaving fans only a handful of releases, guest verses and a cover of Michael Jackson’s “Liberian Girl”.

The singer just announced he’d be releasing his sophomore project, ‘It’s a Double Pleasure to Deceive the Deceiver’, on the 23rd of August. He also shared a tentative cover art which includes previously released singles like “Lagos City Wave” and 10 other tracks with features from Nonso Amadi and Karen Inder. Check out the tracklist and cover art below.

My sophomore album – "It's a Double Pleasure to Deceive the Deceiver" comes out on August 23. Can't wait for you all to hear it. pic.twitter.com/dRSHrDlKV3

ICYMI: You can listen to “Lagos City Wave” by Daramola here