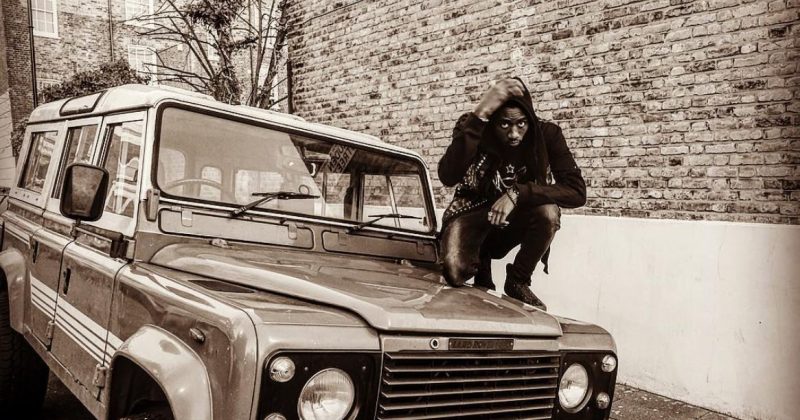 DAP The Contract bares his soul in an “Open Letter”

The music industry is infamous for being a cut-throat business over passion world, and hip hop artists often find themselves on the wrong end of the guillotine. Whether it’s Frank Ocean wasting away on the shelves of Def Jam pre-Nostalgia, Ultra, or 6LACK finding himself in label purgatory, counting down the years till creative freedom: the road to stardom is a difficult one to navigate, even more-so with shady record execs and fake friends.

DAP learnt this the hard way, in a year which saw peaks such as jam sessions with Mark Ronson at the world-famous Abbey Road Studios, and lows that saw him splitting from longtime management turned friend turned stranger. He bares it all in the wonderfully composed “Open Letter”, built on an iPhone vocal recording of some friends and some subtle piano keys.

Watch the video for “Open Letter” below.

Next Article Using Animation to tell the African Story: Annecy is coming to Africa