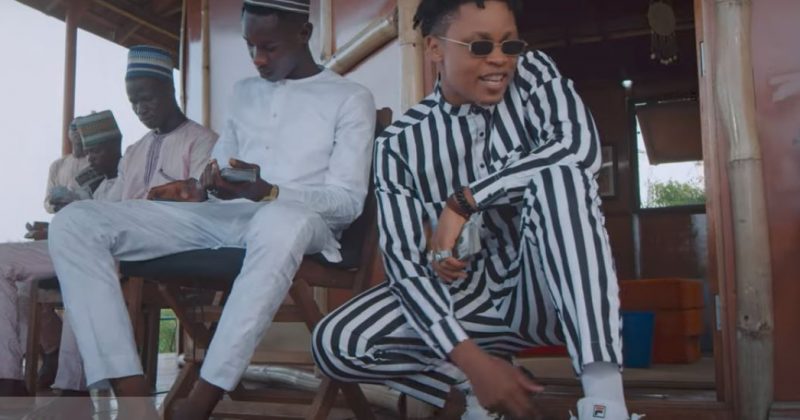 In collaboration with the Zone Agency, Dapo Tuburna released a 3-song project, ‘Gingo Vibes’, earlier this year. One of the songs of the tape is the Spellz-produced “Lituation”, a bubbly mid-tempo cut on which Dapo sings about the possibility of going from zero to a hundred within a short timeframe.

The singer has just put out the official video for “Lituation”, a month after dropping a mishmash, ‘dance video’ for the song. For its official video, TG Omori puts together a colorful visual highlighting the song’s jolly disposition, setting Dapo in the midst of beautiful models, as well as cameos from black market Dollar dealers from the Northern part of Nigeria.

You can watch the video for “Lituation” here.


ICYMI: See the video for Dapo Tuburna’s “Other Side”

Next Article See GBNGA in the music video for his new Single, “Civilian”