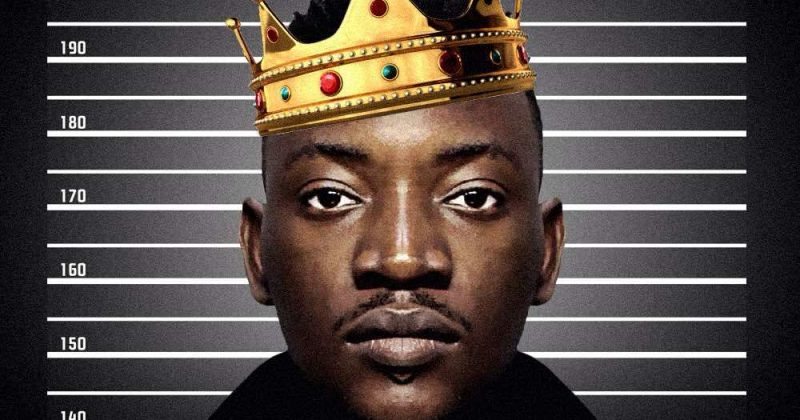 Dammy Krane may not be in the clear, but he has a new single, “On Point”

If you were wondering why Dammy Krane kept repeating “On Point” even when he obviously isn’t, we finally have an answer. He was arrested in Miami last week for credit card crimes and got all the media buzz that comes with news of a Nigerian artist in a scandal of that magnitude. However, Tapjet’s threat via twitter to deal with the artist has also succinctly kept him on headlines.

Truth is however, Dammy Krane is no stranger to scandals. Since his fall out with former label and his publicized fight with Wizkid at Quilox, the singer has learnt to manage his scandals well, usually with a follow-up material release. It’s not certain yet if Dammy Krane is in the clear as the singer is still awaiting a court date since posting bail, but there is no doubt “On Point” will leverage some of the negative publicity around him for reach.

“On Point” is a love themed number produced by Kenny Wonder who uses a primarily guitar baseline held by pianos and high beats per minutes drums. The mixing sounds rushed but Dammy Krane obviously doesn’t mind as he dedicates the songs to his female fans. Though “On Point” doesn’t say anything about his current crisis, the cover art is where that lies, as it shows him wearing a crown in his mugshot and a catch phrase beneath stating “Let he who is without sin cast the first stone”. But praising his fans and calling them “African Mama” won’t be quite enough if he still turns out guilty of the crimes he’s being accused of.

Listen to Dammy Krane’s “On Point” here. And click on the Feature Image embedded above to check out the full cover art.