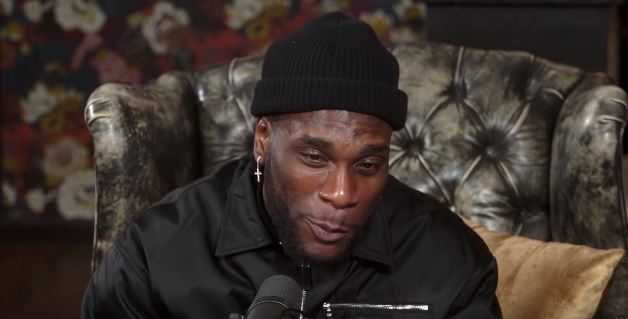 Over the weekend, nominations for the 4oth edition of the BRITs awards were announced, with prominent UK artists like Dave, Stormzy and Michael Kiwanuka amongst those leading the charge with multiple nominations. Most notable for fans of afropop are the two nominations for Burna Boy, further embellishing his dominant run in 2019.

Burna Boy is nominated for Best International Male Artist, while his Uber-successful collaboration with Dave, “Location”, is up for song of the year. These are the latest nominations for Burna on a global stage, following his Grammy nod from late last year. The 2020 BRITs will take place at London’s O2 Arena on February 18, hopefully the African Giant adds to his trophy collection on that day. 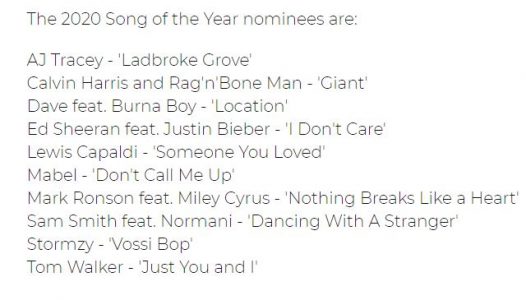 Next Article Essentials: ‘Gold’ is a stunning debut EP from the talented duo, Tay Iwar and Le Mav