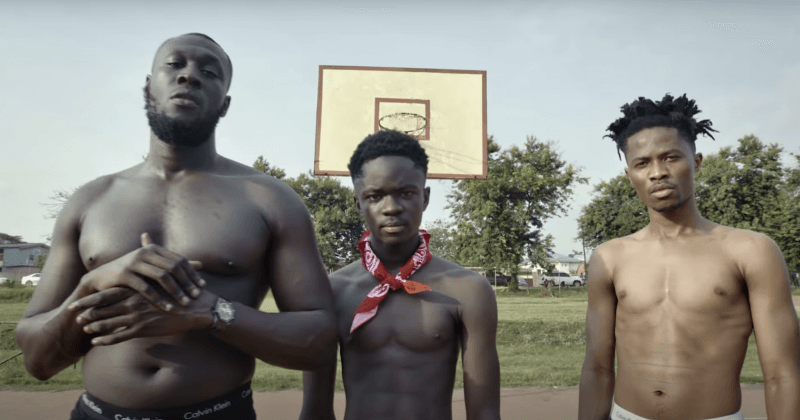 It’s quite common to hear West African artists that make music inspired by American genres. Access to the internet has made it easier for everyone in the world to align with the same pop culture traditions, so it was only a matter of when, not if, Drill would make its impact in these parts. At the moment, the rap subgenre is gaining momentum across the continent, but it’s irrefutable that Ghana, specifically the scene out of Kumasi, is at the forefront of these conversations.

Last year, clips from the gritty music video of Yaw Tog’s “Sore” went viral, making the song a pioneering Ghanaian Drill hit and initiating a wide audience into the movement and subgenre locally known as Asakaa. This instant success brought some much-deserved attention to the Asakaa scene, which features several other notable Drill artists, including Sean Lifer, O’Kenneth, City Boy, Reggie and Jay Bahd. With how much smaller the world has become, due to the internet, social media and digital music streaming, “Sore” quickly earned international plaudits, placing the 17-year old Yaw Tog under a more intense spotlight, which he plans to get used to, as evidence by the new remix of his smash hit with Ghanaian rap star Kwesi Arthur and UK rap superstar Stormzy.

Pictures of the trio shooting a video together surfaced online back in January, stoking anticipation for the remix. Retaining the raucous, instantly memorable chant of “Y3 b3 sore” as its hook, the trio go on to rap over the same gritty drill beat heard on the original song. Yaw Tog opens the song with a new, boastful verse that addresses his newfound fame — “Got wings, I go higher than niggas I’m badder than” — as he keeps up the confidence-inspiring appeal that made the original song worthy of viral success. The new verses from Stormzy and Kwesi Arthur add extra gloss to the showy narrative of “Sore” as they contribute one verse each, narrating their own individual success stories. Although Stormzy doesn’t infuse indigenous Ghanaian lyrics into his verse like Yaw Tog and Kwesi Arthur did, he name-drops Ghanaian revolutionary, Kwame Nkrumah and confirms his Ghanaian roots.

“Sore (Remix)” comes with an accompanying video that follows in the same energetic hood-love direction from the music video for the original single. However, the picture quality is significantly improved and we get to see how young Yaw Tog looks standing next to Kwesi Arthur and Stormzy. The video is set at a basketball court where the rappers are surrounded by friends and fans who cheer as they perform their verses. The new version of “Sore” is far more fun than its original, subverting the griminess which was always too hard to improve upon.

It has always been popular to further promote hit songs with star-studded remixes, a tactic employed for “Sore (Remix)” and is sure to improve Yaw Tog’s mainstream visibility ahead of his debut project, ‘TIME’, due for later this month. Considering just how much of a magnetic presence he remains in the company of big stars, Yaw Tog’s impressive new verse on “Sore (Remix)” is more indication that we all need to seriously consider the possibility that Asakaa is only going to get better from here, and perhaps take over the mainstream sound in Africa, as they forge a new cultural identity with their own interpretations of a sound that was initially beamed in from the other side of the Atlantic.

See the music video for “Sore Remix” by Yaw Tog, Kwesi Arthur and Stormzy below.

ICYMI: Reggie’s “Geng Geng” is another Asakaa bop you should get into if you haven’t already