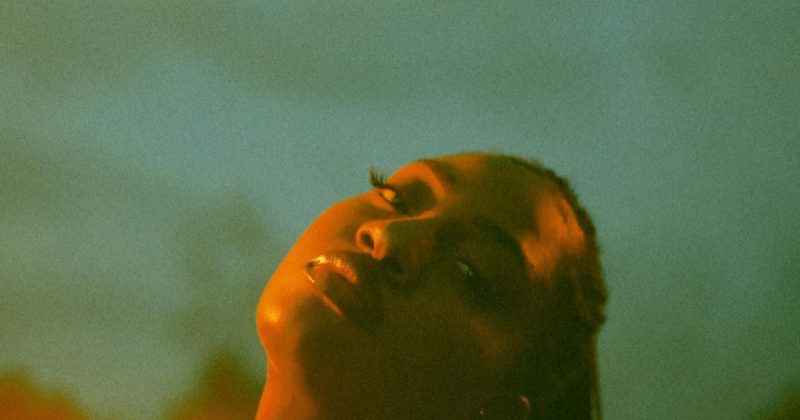 Best New Music: Tems “Try Me” is a fiery anthem of triumph

Tems has a big voice and she’s getting louder. A few days after she released her new track, “Try Me” she tweeted a video of her performing a demo version of the track at a 90s Baby showcase in 2017. This was before the producer and songwriter became a runaway fave with “Mr Rebel”, one of last year’s most riveting releases by a newcomer.

Tems’ work with The Collectiv3, SDC and Poe plus her follow-up effort, “Looku Looku”, have steadied her hands, but the evolution of “Try Me” truly unravels Tems’ projected full-form as a powerhouse Afro-Pop vocalist. “Take all my mind, take all the joy now” she sings in the opening moments of “Try Me”, the start of a heart-wrenching poetic sequence about perseverance and indivisibility. The fiery pre-hook and chorus that follow are punctuated with big drums and colourful effects, while Tems roars like a thunderstorm across the arrangement.

Good pop music sometimes feels like a soundtrack to the days of our lives; because when it works, a mix of ambient feelings can be moulded into a single peripheral emotion. Taking a cue from the accompanying video where Tems and a horde of others are rescued from captivity by a biker gang, “Try Me” is a fiery anthem of triumph. As a mirror for how good things are often birthed from hard processes, Tems’ songwriting metaphors the rebirth that comes after the destruction. The perdition she faces at the start of the track slinks into a confident hip-hop-inspired second verse, leading up to Tems’ full-bloom re-emergence at the end of “Try Me” where she’s probing her persecutor: “Why you wanna try me?”. Indeed, why would anyone want to Try Tems anyway? She’s in a league of her own.

See Tems’ in “Try Me” video below: