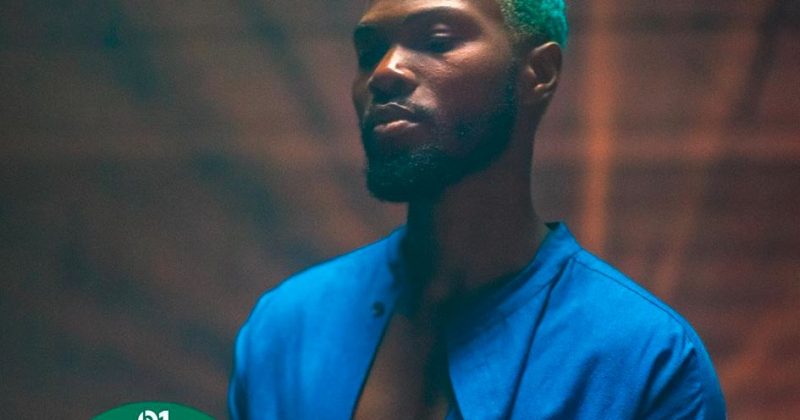 With 2018 winding down, Apple Music has shared new playlists, highlighting the best music, movies, television shows, podcasts, and books of 2018. The roll out included an all-new “Best of 2018” category and asides giving listeners a chance to reflect on the what we’ve loved in 2018 while also offering hints at what to look forward to in the coming year, 2019. Though the Apple Music editors curated Best of 2018 list is the big talking point for the month, there are also other playlists worth mentioning like the trusty live-streaming, “Apple Beats 1” and the hour-long special airing of Apple Music’s African Music Playlist during Beats 1 on Wednesday.

The show featured Olamide, who gave his take on Hip-hop in Nigeria and Niniola, who spoke about her “Maradona” hit song and it’s global appeal. The Apple Music A-List playlist is the first for the live-streaming show and is mostly dominated by Nigeria, Ghanaian and South African acts, with Nigerian artists taking 19 spots, while Ghana and South Africa get 13 and 7 songs respectively. The list includes Universal Music artistes, Wurld, Nasty C and Sho Madjozi as well as other impressive African artists; Ayo Jay, Niniola, Runtown, Amaa Rae, Darko Vibes, Kwesi Arthur, Jovi and more.

ICYMI: We are calling it early, but here’s why Afropop is going to revolutionize the sound of popular music