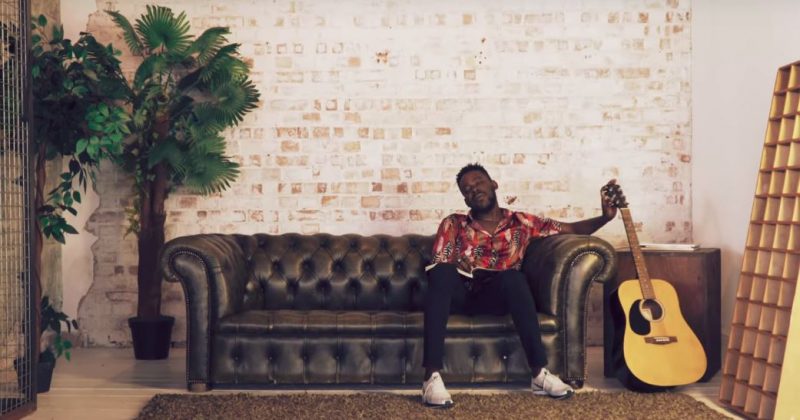 Adekunle Gold continues the roll out for his recently released sophomore album, ‘About 30’, with the release of a gripping music video for “Fame”. In line with sentiments already heard on the stand out track from the project, the video is a show of celebrity and solitude.

In order to convey Adekunle Gold’s solemn confession, director, Scott Jaeger’s camera moves in constant motion, mirroring the singer’s sluggish and anguished gestures as he moves around a spacious loft. The empty room seems symbolic to the most reoccurring lines from the song, “Sometimes, I Feel Alone” while the antique set and guitar prop plays to the song’s folk influences.

Watch the music video for Adekunle Gold’s “Fame” below.

ICYMI: Pre-released single, “Ire” off ‘About 30’ is everything you need to make you feel better

Next Article Tomi Agape released Video for “In The Night”