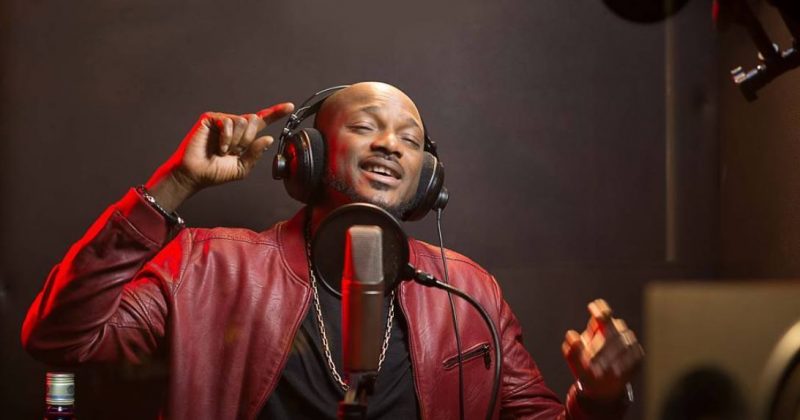 How 2face almost removed himself from an industry he helped build

Reaching the apex of celebrity and social class may seem like the dream for many, but even that goal is watered down by the reality that status must be maintained. As the saying goes, the higher they climb, the harder they fall, hence the task for many who reach the peak of success is to etch a legacy that will justify their place in the game. A case-in-point is 2face who pursued a solo career after the Plantashun Boiz split. His solo career spawned the resulting acclaim of his debut and sophomore projects, Face 2 Face and Grass 2 Grace respectively. But a time came in 2Baba’s career when he came close to losing it all.

Following a series of baby mama debacles, 2face became the brunt of scrutiny by Nigeria’s conservative public. In the months that followed, the singer’s ratings dropped as his baby counts from multiple women rose. Thinking a Plantashun Boiz reunite would put him back in fans’ favor, Plan B was released as a reunion album. But the project was considered dead on arrival due to a mediocre quality and low public acceptance of the project. Out of options and desperate to regain the good grace he enjoyed in the previous years, 2face attempted a bold move of releasing a third studio album with an international outlook. This birthed the release of The Unstoppable, a first of its kind that boasted of foreign influences, features and production work.

This turned out to be an ill-fated move as the album went unnoticed in many parts of Nigeria, a rarity for a 2face who was steadily racking up awards and nominations in the years prior. But the failure of The Unstoppable was not a reflection of the quality of the project. 2face’s strategy at the time was seemingly to release an album independent of the Nigerian soundscape. However, the lack of tours outside Africa, or involvement of international publishers that could help promote the album curtailed how far into the media it got.

It took nearly two years, but 2face soon learnt from the failure of The Unstoppable. As a reaction, he went back into the studio to rework some of the earlier recordings on The Unstoppable, added some new materials to the lot and repackage the entire project to primarily serve a Nigerian audience (Though he ironically titled it the “International Edition”).

Adding just 5 new tracks, 2 Face released The Unstoppable (International Edition) exactly 7 years ago today to show he had learnt his lesson from the original album’s failure. He addressed his baby mama issues on tracks like “Implication” and “Raindrops”, reminding listeners why he is so highly regarded. The Unstoppable (International Edition) also housed radio hits like “Enter the Place” and album stand-out “Only Me”, where 2face showcased a strong suit for songwriting tied to themes of justice, spirituality and hope. 2Baba’s strong character afforded him the presence of mind to admit his mistakes on the new release and though he didn’t exactly ask for forgiveness, his humanity is sustained with soul-baring songwriting.

Marketing the album in Nigeria was a smart choice that showed 2face’s maturity and an innate humility that has been lauded for in the past.
The Unstoppable (International Edition) also rescued 2face from falling into the class of the forgotten. His long-simmering issues had boiled over into a forgettable album but he quickly reconnected with the magic that made him a star in the first place. This album here is how 2face resurrected his career from drifting into oblivion.

ICYMI: Revisit the time when 2Face gave us timeless music on “Only Me”

Next Article The Shuffle: Revisit the socio-political bliss of K.U.S.H’s “Let’s Live Together”