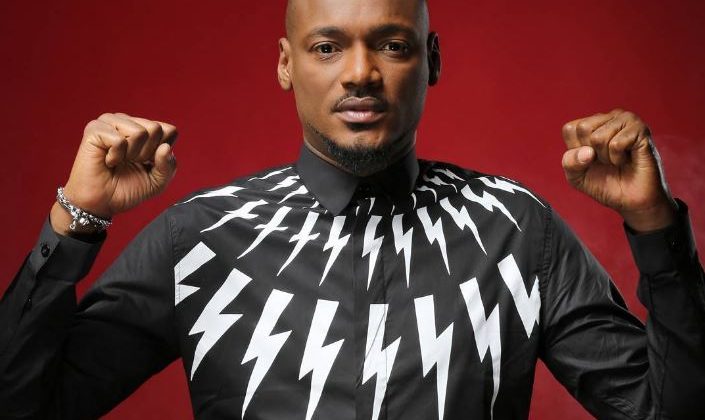 The Shuffle: That one time 2face gave us timeless pure wisdom

“Who get ear, make them hear/ No go tell anybody say you see me for here”

The opening lines of 2face’s second verse on “Only Me” , immediately brings to mind Nigeria’s dark military era; grim years of rule by men in green uniform, culminated by widespread human rights abuse, and persecution of pressmen and the few public figures who dared to speak out against government injustice. 2face’s self-removal from the Nigerian reality here is selfish to say the least, but government backlash against his planned protest earlier this year reminds us times may have changed but the battle for social justice is still largely dependent on individual responsibility. This is the premise upon which “Only Me” is set.

By the end of “Only Me”, there are a few things you will admit to yourself: that actions have consequences, that we all have a social responsibility to be better, and that unless we all play our part effectively, collective progress as a people will be a myth. Though 2face casually mentions his unwillingness to be taken as a preacher, “Only Me” comes against the backdrop of looting public officials, streets rife with poverty, and innate self-centrism of the average Nigerian. His introspection is inverted when he sings of an alternate world where he has no women at his beck and call, but overall, it’s not hard to see the truth at the heart of “Only Me”.

“Only Me” is off 2face’s Unstoppable: International Edition album and perhaps is the strongest indication of what post-Fela activism in music sounds like. Artists like 2face who lived through multiple military regimes, or were regaled with brutal tales of expedient leadership have been forced to see the Nigerian society only through internal lenses. On “Only Me” 2face speaks to himself, but the fingers of blame are pointed at you and me, the bystanders doing the most for ourselves and the barest minimum for everyone else.

Stream “Only Me” via Apple Music below

Next Article Burna Boy Gets Reflective In Video For “Boshe Nlo”