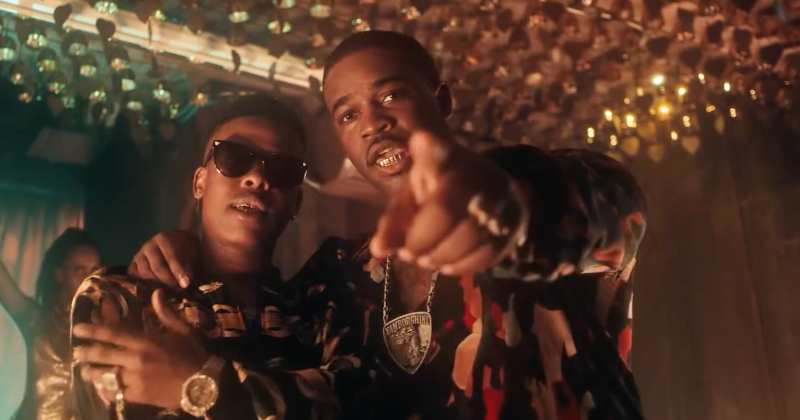 In the lead up to Nasty C’s Ivyson tour of five states in South-Africa, the young rapper has released a new video with A$AP Ferg, “King”. On it, the two rappers deliver lines that literally ask people who are not in their league to shut up and mind their business. In the video that Meji Alabi directs, he kicks off with an establishing shot of Contract Packers, indicating that they are in New York City before a medium shot of Nasty C is shown posing in front of a black Mercedes-Benz. As soon as Nasty C feigns a smile with his solid gold grills, the song kicks off and the video accelerates in tune with the pace of the rappers’ bars. The video becomes more exciting as it progresses with Nasty C and  A$AP Ferg amidst an entourage. As a whole, their performance is delightful and confounding in the best possible way.