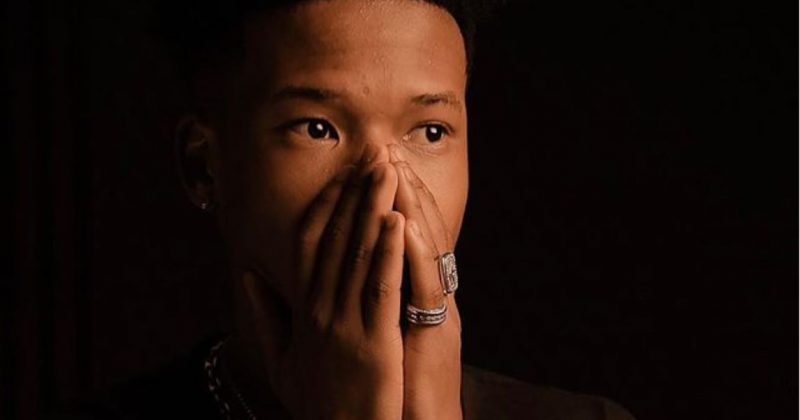 Unlike his 2016 debut, Bad Hair, emotions run deep on Nasty C’s sophomore album ‘Strings and Blings’. This signals another shift from the rapper who claims to have “too many different spirits” within on “Another One Down” off said project. Strings and Blings offers a range to the shades of Nasty C, selling the 21-year-old as a renegade with self-destructive tendencies in one frame, then painting him a wise old soul in the next.

“She told me junior, do you like it when I cry?”

Set on pianos and synths, “SMA” features two-time collaborator Rowlene, who compliments Nasty C as he floats between his intuitive psyche and a sensitive inner-mind. Using a narrative style that invokes memories of Eminem’s award-winning “Stan”, Nasty C tells two sides to a story of love seemingly beyond the point of no return. “Somehow my heart feels safer when You hold it/ Like you’re not the one that broke it”, he raps, echoing his lover’s thoughts to close the first verse. On the chorus, Rowlene admits “This ain’t the kind of shit I go through” , leading into a second verse where things take a darker turn; Nasty C’s lover yelling “Junior you told a ho’ you don’t love me!/ She posted it you dummy”, while he blames her affairs for his loss of confidence.

Apologies fall to deaf ears somewhere between the missed calls and grumpiness, both lovers, unwilling to let go of all the pain buried in their history. And so, the beautiful tragedy of this twisted romance becomes a prisoner’s dilemma. With the salient agreement that they are both trapped by their feelings, the decision to ‘let go’ becomes the burden of whoever is strongest enough to walk away.