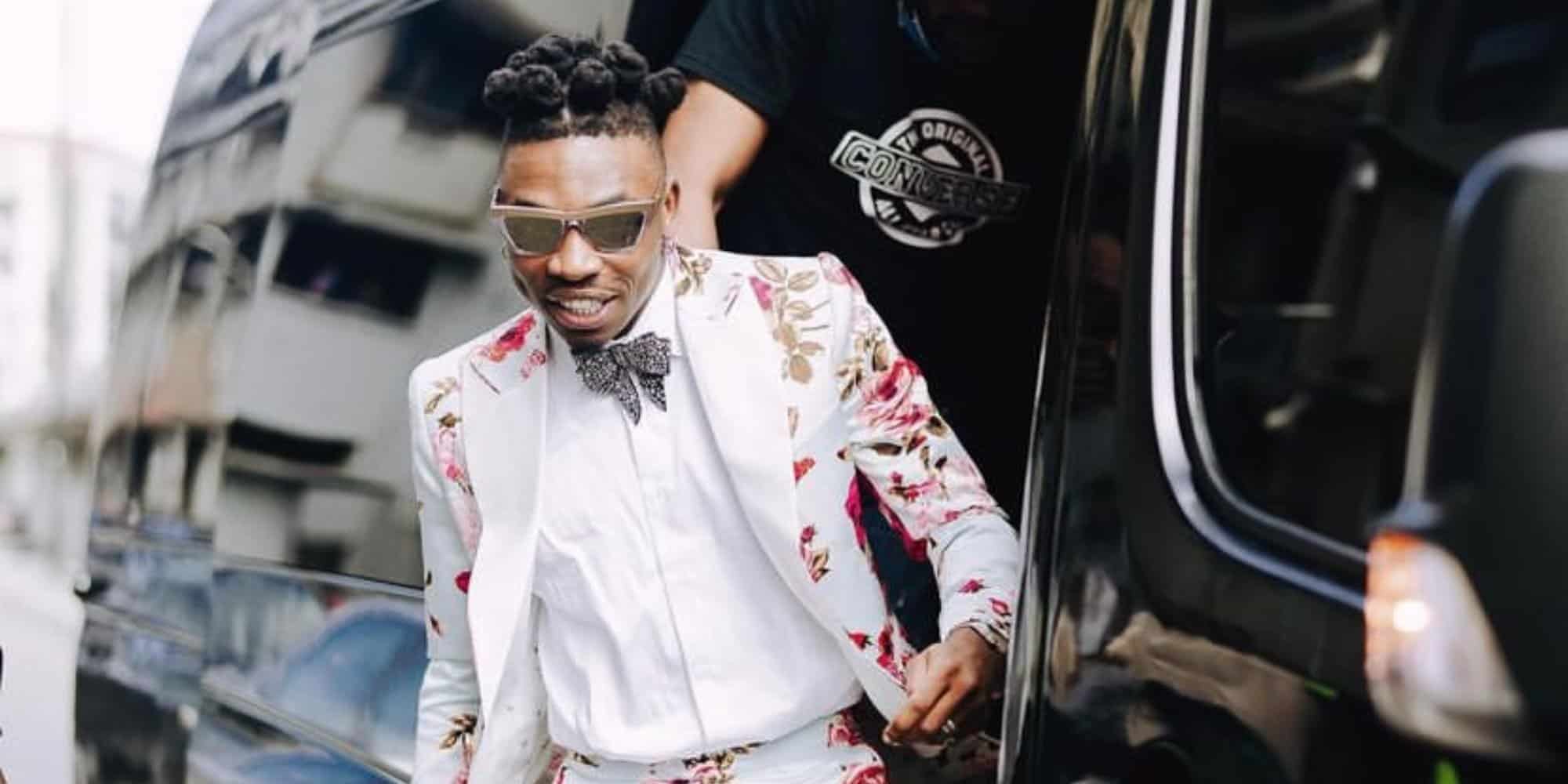 Mayorkun Announces His Sophomore LP ‘Back In Office’

his first project in three years

Mayorkun has been a very distinct part of the Nigerian music scene since stepping into the limelight several years ago. Armed with catchy flows and solid lyricism on his tracks, the singer has earned a growing presence online, so much so that each release is met with visible excitement and engagement from his loyal following.

With a debut album, one EP, and several hit songs under his belt, the singer has continuously carved a lane for himself in the Afropop space, often operating in his own lane much like his label boss, Davido. With this in mind, the singer now makes his welcome return to releasing original music after a brief hiatus from the scene. Off the back of a major label signing with Sony, Mayorkun is now set to release his sophomore LP ‘Back in Office’ later this month.

About a month ago, he released his first official single of the year “Let Me Know”, also announcing that it would be the first song off his sophomore album which he accompanied with visuals shortly after. A week ago today, he released his second single, “Back In Office” and the album’s titular track. Till now, he’s simply been whetting appetites for what’s to come.

Arriving today, Mayorkun has now released the official video to his latest single “Back In Office”, and announced his sophomore album of the same name which is slated for release in October. Along with this announcement comes the new visuals for “Back In Office”, an ebullient number that finds the singer flexing about his current wealthy and successful status.  The TG Omori-directed video is a perfect fit for the song capturing the song’s braggadocious theme in its 3-minute runtime. The video finds the artist playing the role of a Mayor who has just returned back to the office to do what needs to be done and put the entire city in check.

A welcome return of sorts, the new single and video further reinforce the singer’s musical capabilities as he positions himself to every current trend and satisfies his legion of fans. The Mayor is truly on his seat.

Watch the video for “Back In Office.”