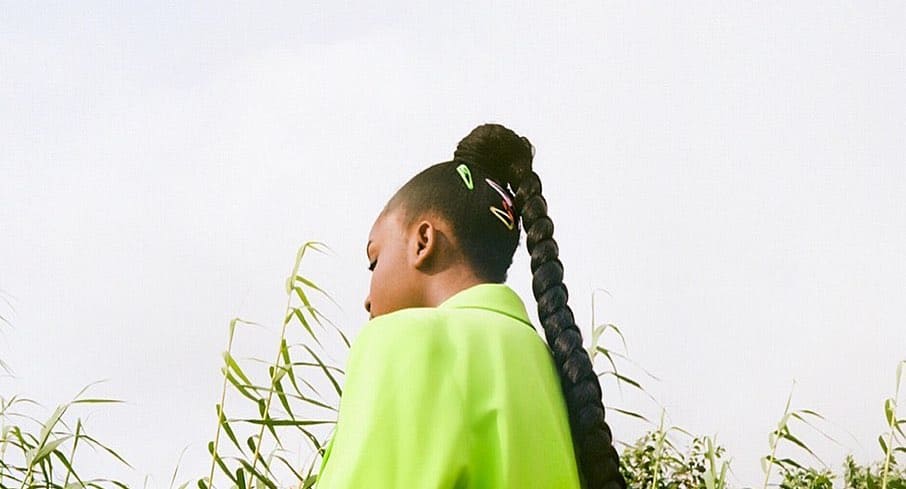 A soulful representation of raw emotion

New year, new music from our TRYBE alum, Somadina Onuoha. The talented newcomer shared her 5-track debut earlier today, and instantly made it clear that her soft-spoken airy vocals were here to stay. While it’s a short project, it encapsulates a very deep message, where Somadina uses her first body of work to explicate grief, expressed through 5 tracks to represent its 5 stages: denial, anger, bargaining, depression and acceptance.

Grief is a common emotion we all face, and the best music tends to evoke emotion from listeners. Somadina tackles this age-old journey in her own way, weaving seamlessly through the r&b infused tracks, taking us through the different stages of grief stemming from relationship-related bullshit.

This is particularly important, as we’re entering a phase in Nigerian music which is opening up to the idea of actually listening to what women have to say. Raw and honest music such as this,

‘Five Stages’ starts off with “But I Should”, a raw expression of the first stage, denial, over a syncopating piano-led beat. ‘Can’t keep you out but I should/can’t see you walk away so please baby don’t’ she sings, ever so slightly, exposing the desperate plea in her voice and leaving her on the cusp of an explosion as the first stage of the grieving process rolls into the next.

Somadina welcomes in stage two with “Don’t Need”, a KD-produced track that sees her sending a clear message to her interest that she’s moving on. Anger for Somadina is not rage; it’s more of annoyance, it’s realisation as she sings, ‘I don’t really need nothing from you/all it had to take cause you’re a fool’. She’s joined by Jay who poses as her love interest and a stereotypical ‘fuckboy’, who only has nasty things to say after the breakup. ‘Last week you were begging don’t leave me/I think you need me and you need some composure’ come his bruising raps, which are sure to fuel further anger in her.

“Blame Game”, in contrast, is a sweet dream-pop melody produced by Odunsi, and Somadina struggles with conflicting feelings, questioning who bears the blame of the love failing. It’s sweet and short, yet filled with so much of the complexities of a modern relationship. Depression sets in on the fourth track, “Broken” following in the same slowed pitched r&b flow of her earlier songs. ‘I even lost my worth’ she sings, wearing her pain for all to see as she mourns an irreparable relationship.

Somadina rounds up her EP with an “A Capella” as she lets her smooth vocals shine the brightest, without the aid of any instrument. The song starts off soft and slow, eventually picking up the pace as she becomes determined in her resolve, ‘I will be alright/Just look how far I’ve tried’ she sings, convincing herself and listeners that the worst has passed.

ICYMI: TRYBE: Somadina the nomadic teenager spreading her wings one bop at a time