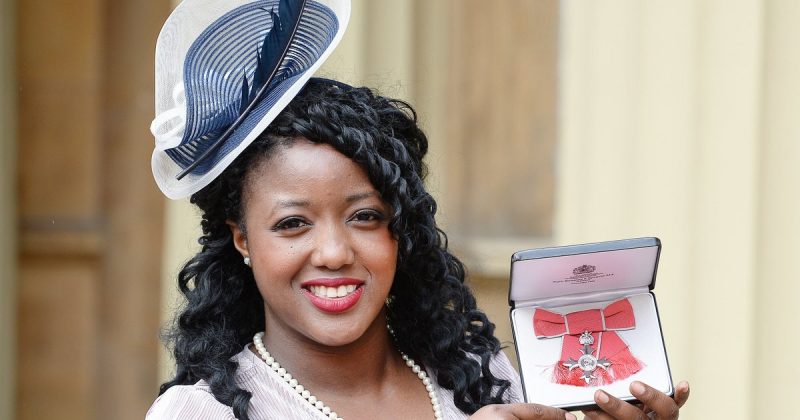 At a time when Nigeria seems to be rolling with only creative industry types, let us take a step back and appreciate the works and achievements of those whose creativity is applied to one place which makes our lives better: science.

Earlier in the month, Anne-Marie Imafidon was awarded an MBE (Member of the Order of the British Empire) by the Queen of England for her contributions in the field of Science, Technology, Engineering and Mathematics (STEM). Prior to the award, she had been included on the Queen’s New Year Honours’ List.

Described as a child prodigy, Anne-Marie Imafidon was one of the youngest primary school pupils to pass two GSCE-level subjects. At 20, she received her degree and by 23, established Stemettes. Stemettes was set up to encourage more girls to develop interests in STEM after she discovered the falling numbers of women in the field.

Anne-Marie has expressed gratitude for the recognition stating that ‘It’s a well done and thank you to … those who have taken us seriously over the last 4 years.’ In her thank yous, she has also said ‘It’s an honour in itself to do the work we do.’

We couldn’t agree with you more, Anne-Marie. Keep up the great work.