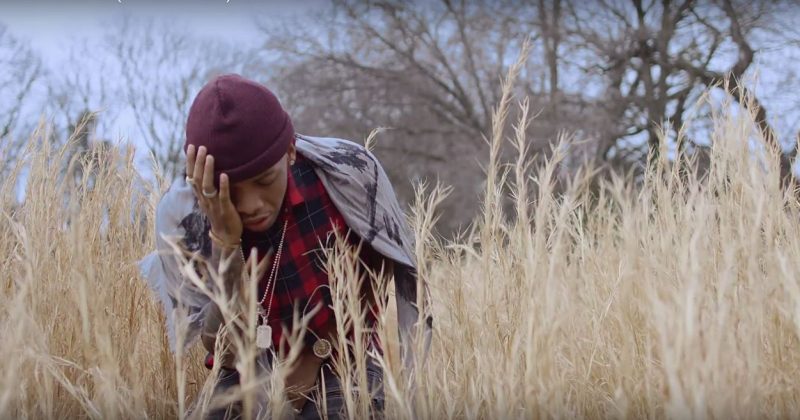 If Mr Eazi thinks he can just step into Twitter and cause commotion, then unfortunately he might be right.

When Mr Eazi’s video for “Short Skirt” came out on Monday, there was applause from his fans. But the real commotion began when he challenged his legion of fans to embark on an Ultimate Search-style rampage to find one person in the video:

My new video #shortskirtvideo now trending at No 8 on Youtube NG! Spot Tekno in the video and win $1000 https://t.co/atSE2STgtu

While some people might scoff and laugh at it, Mr Eazi offered a $1000 cash prize. That’s when the ball really started rolling and Nigerian Twitter was on the move. He even tried to offer clues to aid the search.

Lmao!!! U guys!!! Last clue! If you watch the #shortskirtVideo once! Just Once! Specifically looking for Tekno! Uld find HIm!!

In spite of the best efforts of the hounds on the case, it seems like a different person might be turning up instead.

To enjoy the craziness from the challenge, here are some of the best tweets to get you laughing

I feel played lmfao, but I saw Rihanna I swear, so run me my $1000 too pic.twitter.com/cRuyyaLTtR

@mreazi my mb don finish.. I tried my best.. U should have consolation prices. At least 10 cedi recharge card.. lol pic.twitter.com/x0vusrEUa5

Lmao!!! U guys!!! Last clue! If you watch the #shortskirtVideo once! Just Once! Specifically looking for Tekno! Uld find HIm!!

Is this tekno?, Since you said we should think outside the box 😭 #shortskirtVideo pic.twitter.com/nHEBueqTUH

Read up: How to build a sustainable brand 101 according to Mr Eazi

0010
Previous Article Dammy Krane may not be in the clear, but he has a new single, “On Point”