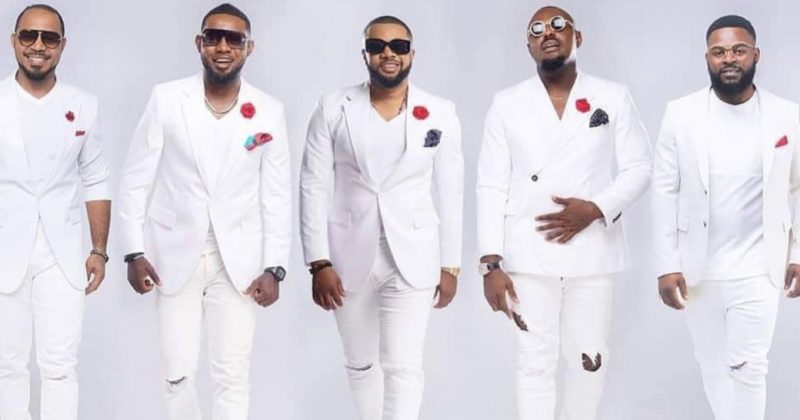 Watch Falz in the exciting new trailer for Merry Men 2

The official trailer for upcoming sequel Merry Men 2 (Another Mission) is out, and we get to see our favourite stars Ramsey Nouah, Falz the Bahd Guy, AY and Jim Iyke returning to the big screen. The film is scheduled for a December 20th release date, and also features Ireti Doyle, Damilola Adegbite, Linda Osifo, Regina Daniels as well as a guest appearance from rapper, Olamide.

In the newly released trailer, we are immediately introduced to a series of action-packed events that unfold in the upcoming film. This greatly contrasts with the glamorous lives of the four main characters, with the shiny sports cars and speed boats they use regularly to race each other. The ladies also seem to take centre stage in the new film, with clips of the ladies taking charge of the day, restraining the men and beating them at their own game.

Watch the new trailer for ‘Merry Men 2 (Another mission)’

ICYMI: Here’s a list of Nollywood films coming to Netflix this month