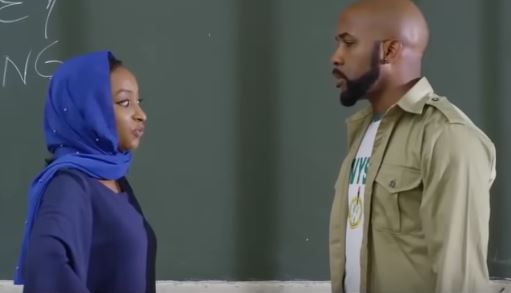 ‘Up North’ is the latest Nollywood Film coming to Netflix

Netflix’s foray into the Nollywood scene is in full effect. In addition to acquiring Genevieve Nnaji’s directorial debut, “Lionheart”, as its first original movie from Nigeria, the streaming giant is expanding its Nollywood catalogue. In the last month, six Kunle Afolayan-directed films and three blockbuster films from FilmOne Productions—“The Wedding Party 2”, “Merry Men” and “King Of Boys”—have been made available for international viewing on Netflix.

Joining the growing list is “Up North”, a successful film that made its nationwide theatrical release last December. Via a Twitter thread, script co-writer and CEO of co-production company Anakle Films, Editi Effiong announced that “Up North” would make its Netflix debut on October 18.

Definitely NOT an #UpNorth date. pic.twitter.com/TEpgranscE

With its innately Nigerian setting, the acquisition of “Up North” continues Netflix’s quest to showcase compelling stories made in Nigeria, to global audiences.

0000
Previous Article The DRB crew are patriotic Nigerians on new single, “Based On”