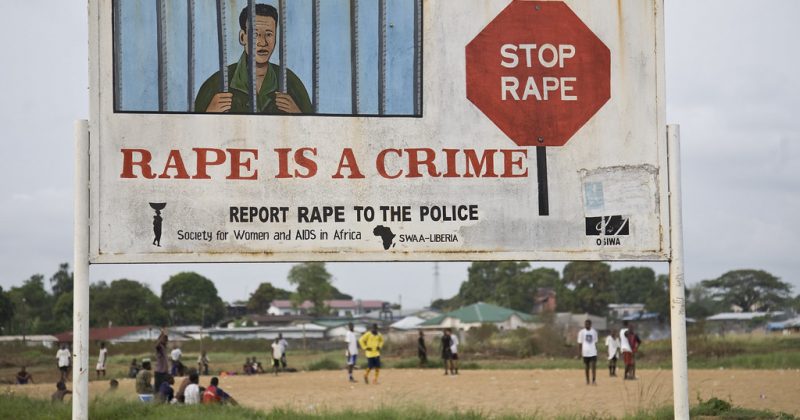 Being a one of the oldest, and most-widespread crime we have in society, one would think humans society would have developed a fool-proof method of verifying rape allegations, shaming and punishing sexual offenders, and eradicating this barbaric act from our society. Yet the topic of assault remains rife, shrouded in controversy and at times with more protection for perpetrators than victims. There is detailed literature on the psychological toll rape has on its victims, the difficulty victims have in seeking help, revealing it to their families, and the burden of proof of the criminal act always being on the woman.

Approximately six out of every ten Nigerian children experience some form of violence, and one in four girls and one in ten boys being victims of sexual violence according to UNICEF. In a 2014 National survey, 25% of Nigerian women surveyed between ages of 18 to 24 years had experienced sexual abuse prior to age 18, with only 5.0% of that group seeking help, and 3.5% receiving any help. 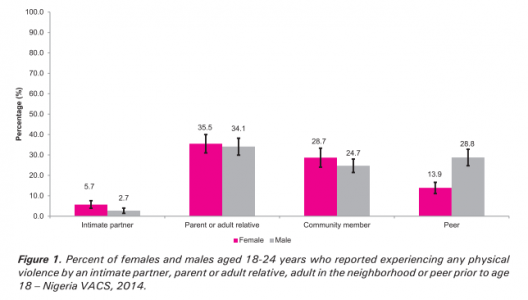 Over the past week, two violent cases of gross sexual assault have drawn our collective attention to this scourge in our society; the violent gang rape of a twelve-year-old, and the rape and consequential murder of 22-year-old Uwa Omozuwa. In addition to this just being flat out horrible, reliving the experience can prove torturous ordeal for survivors, whilst making other women feel even more unsafe than the last time they heard about someone like them being defiled.

Although societal attitudes are very different to what they used to be, the hope of finding justice is extremely discouraging, as the Nigerian law and it’s enforcement make convictions of these heinous acts infrequent and nearly impossible. Between 1973 – 2019, Nigeria recorded 65 rape convictions with sentences ranging from 1 year and a few strokes of cane, to life imprisonment and death penalties. Half of these convictions took place between 1973 – 2015.

Legally, rape in Nigeria is defined as non-consensual sexual intercourse, however, the statutory laws applied in several states, including Lagos, explicitly states that rape cannot take place in a marriage, and focuses mainly on penetration, neglecting other forms of assault.

Often, child victims are too ashamed to share their experiences, and even if they wield enough courage to expose the truth, it might backfire and cause them lifelong trauma. The threat of shame often leads to families suppressing or disregarding the allegations, which is scary, as culprits are often trusted members of the community, and are often people who the children are left in care of, such as parents, relatives or even a teacher.

Understanding personal boundaries, the effects of one’s actions and steeper deterrents sends a clear signal against sexual assault in our society. It’s also important that in addition, we should ensure to make little changes to our immediate environments, such that it doesn’t seem so far fetched for the law and other structures put in place to protect us actually do. The law is built upon societal attitudes, and if the people don’t feel like it’s important enough, there’s nothing pushing the law to act upon it. Worldwide society is built upon the pain and suffering of women, and given this, it’s systems are usually set up to the benefit of men.

On a more technical note, sustained efforts are also required in the healthcare sector, in terms of providing rape kits in all medical centres across the country, as these form both immediate aid to distressed victims and serve as an immediate means of documenting cases of assault.  This is why it’s also extremely important to empower and support organisations which are set up to help and provide counselling to victims and rigorous sensitization at the community level, such as The Consent Workshop, Stand To End Rape, WARIF and many more, which will hopefully encourage more survivors to share their stories, and hopefully rid our streets of these horrible perpetrators.

Nothing I have said in this piece is new information, however, we all have a responsibility to lend our voice, and also help through our actions help build a safer society for all. There’s still a lot of room for improvement in dealing with sexual misconduct. For every public case of sexual assault, there are thousands more which go unreported and are repressed in the memories of the affected. The fight against sexual assualt is global, but its perpetrators are local members of our neighbourhood, and as such, our communal behaviour and societal values could easily mark the difference between building a safe and free environment for all, and harbouring deadly criminals.