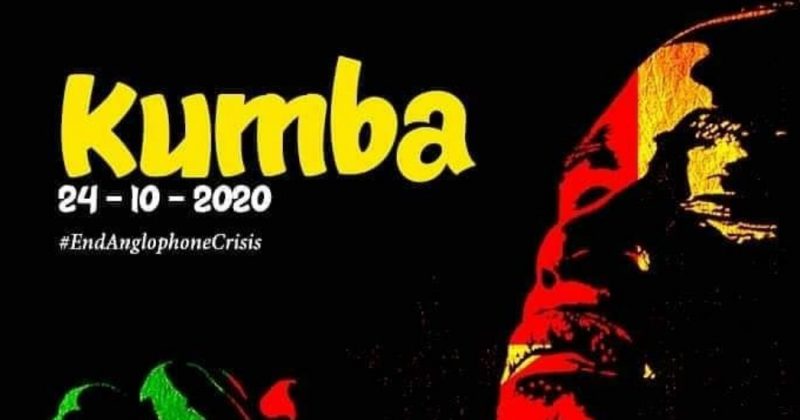 This month, the several injustices taking place across the African continent have been thrown into the limelight and it’s clear that there’s a lot to interrogate. Social media has accentuated the violations taking place in Congo, Liberia, Guinea, Ghana and more, allowing for us to watch in real-time how unsafe the world has become.

As we try to make sense of the next practical steps to take in the aftermath of the #EndSARS protests, we are reminded that many people near us are also facing grave problems at this time.

The Humanitarian Coordinator in #Cameroon, @mznaab strongly condemns the attack against Mother Francisca International Bilingual Academy in Kumba, in the South West region of Cameroon in which it is reported that at least eight children were killed and another twelve wounded. pic.twitter.com/vJfLOrlmw0

Cameroon has been under harsh global spotlight since its minority English speaking regions came under attack. The unrest initially broke out in 2017 when members of the marginalised English-speaking communities came out to protest against the government’s alleged failure to give enough recognition to the English legal and education systems in the North-West and South-West. Reports show that hundreds have been killed and thousands of others have been displaced since 2017 with many schools having to shut down in the region for over three years. Anglophone secessionists continue to demand their voices be heard under the French-speaking government of Paul Biya, but their methods have not always been peaceful.

Over the weekend, the situation in the country was exacerbated when a group of gunmen arriving on motorcycles and clad in civilian clothes, attacked a school known as the Mother Francisca International Bilingual Academy in the city of Kumba at around midday on Saturday. They opened fire on the school grounds, killing eight children in the process and leaving many others injured and hurt from the murderous attack. It’s not clear if the attack is linked to the continued struggle between government forces and secession groups in the English-speaking region, says a report on Al Jeezera.

Horrific images of injured and deceased kids have been awash on social media and it’s a painful reminder that justice is not enacted until every member of society is safe and free from harm and violence. We need to protect these children and make sure the world knows the injustices that are currently taking place in Cameroon.

At least 8 children killed and a dozen wounded after attackers stormed a school in Kumba, Cameroon with guns and machetes. pic.twitter.com/pRi8K073Xk

Tami is numb. Do not tweet at her @tamimak_

ICYMI: Congo is bleeding and here are the details