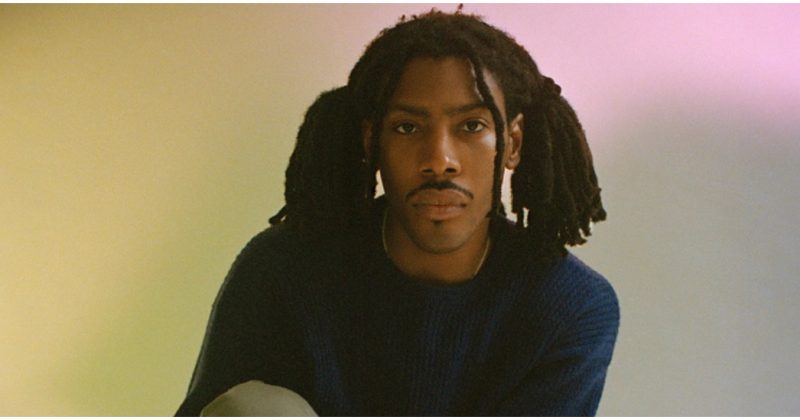 We’ve known that Santi is a multi-faceted talent for some time now, as his work seamlessly cuts across music, fashion and videography. His sometimes-occult Nollywood-inspired videos from “Sparky” to “Raw Dinner” have been said to test the limits of our conservative culture, and many have labelled it too hellish for consumption.

This does not bother Santi, however, and he’s leaned further into these gothic aesthetics in his most recent work for Goldlink’s video “U Say” featuring Tyler the Creator and Jay Prince. Since his debut show in both London and Lagos last year, the fast rising creative has mostly been quiet, but not anymore as he has revealed that he’s working on a TV show.

Although we don’t know much about the upcoming production, Santi told Crack Magazine: “That’s where my heart is right now. In Nigeria, we have never had a show about high school, sexuality and drugs. I feel like the kids need a safe space, something to explore and escape to.”

He’s not wrong, there has hardly been any shows from Nigeria that have touched on themes of sexuality and drugs without vilifying them. Not to discredit any of these films, however, there’s a whole lifestyle in youth culture that is being ignored and any steps taken to close this gap are a nod in the right direction.

HBO’s ‘Euphoria’ was released last summer, and instantly became main conversation starter anywhere you went; owing to its uncensored dive into the world of adolescence drugs, sex and self-discovery. The show’s impact is palpable through different facets of culture from self-awareness to even fashion and beauty.

Although, it was heavily criticised for its over the top exaggeration of youth culture in America, it didn’t shy away from tackling issues of teenage addiction and sexuality. A similar production, embedded in Nigerian youth culture Nigeria would be pretty cool and Santi is the perfect candidate to bring this to life.

Not only is he one of the style frontrunners for the burgeoning alte scene, he’s also had a hand at writing and directing a similar film with a group of his creative peers titled ‘Havana96’ and even the multidimensional blockbuster world of his album ‘Mandy and the Jungle’ shows us we’re in good hands.

With all eyes on Africa and Netflix planning to expand into the country with its first original series, we can’t wait to see where Santi takes this.

ICYMI: On Santi’s decade-long build up to ‘Mandy and the Jungle’

0000
Previous Article The Shuffle: Asa’s “Fire On The Mountain” reflects the world we’re living in today