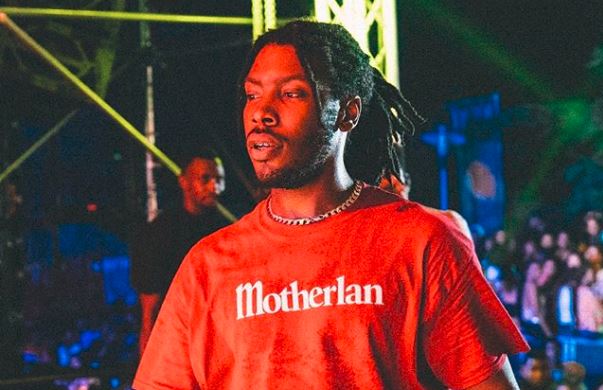 If it wasn’t already clear that Day N Vegas aims to please all audiences, Afro-urban fusionist, Santi, is also included on the bill to perform on the closing day of the event scheduled from November 1 – 3 at the Las Vegas Festival Ground. Coming on the trail of his ambitious new album, ‘Mandy and the Jungle’, where his pointed world-view and MTV influences were striking, Santi seems to have achieved his cross-over goal with the festival’s potential to introduce his dreamlike Afro-fusion sound to new audiences.