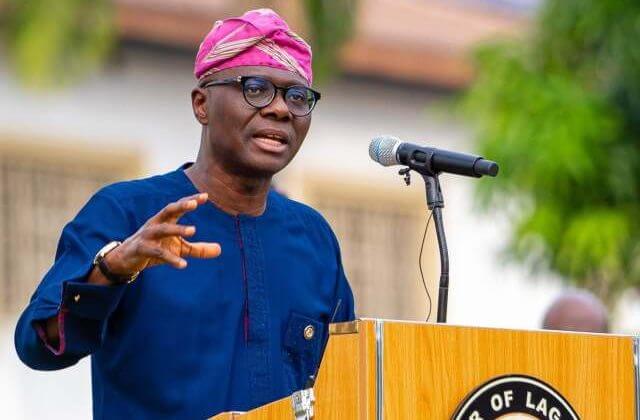 It’s been 10 days since Nigerian youth all over the country banded together to make a collective demand known to both federal and local government. Following several extrajudicial killings by Nigerian Policemen, the youth have decided that enough is enough and are demanding for the government to end police brutality in its entirety.

Protestors all over the country have remained peaceful, whilst being attacked and arrested by the policemen who are sworn to protect. We have documented accounts of those such as Nigerian musician, King Mims, Ojah Bee, Treasure Nduka and more, while many have lost their lives while fighting for the betterment of our country, such as Jimoh Isiaq, Anthony Unuode and many others.

This evening, the youth of Nigeria held candlelight services across the country, to pay tribute to the lives taken at the hands of SARS officers. ⁣ ⁣ They were not heroes. They were not soldiers. They did not die for us. They were simply trying to live, only to be killed by the very people responsible for protecting them. This is why we are protesting: for justice for the names of those we know, and for the names of those we don’t. Things must change. #EndSARS #EndPoliceBrutality.

For the past 10 days, protestors have peacefully held up their placards, chanting their need for the government to #EndSars, whilst making no trouble, and apart from attacks from the police, have also been attacked all over the country by armed thugs who have allegedly been sponsored by the government. Now, there is civil unrest all over the country from Abuja to Orile, and the peaceful protest grounds have now become inhospitable after being hijacked by mischief makers who are posing as protestors.

Yesterday, the Edo State declared a state of emergency, following the sudden release of a large number of prisoners. Between then and now, government officials have come out to plead with protestors to cease the protests, to give the government enough time to examine our demands. Today, news of violence all over Lagos from the lynching of a policeman in Orile to terrible fights in Ajah, Alausa and other places, which has now led the government to declare a 24-hour curfew on the people of Lagos.

Given that the major hot spots around the state have been blocked by peaceful protests, operations in Lagos have been kept to a minimum. Protestors blocking the Lekki-VI toll gate has meant a huge loss of revenue for the state, and in addition, they have ordered the closure of schools. Now, following this seemingly orchestrated unreast, the entire state has been put on stand still.

According to Sanwo-Olu, nobody must be seen on the streets of Lagos after 4 pm today for the next 24 hours. This will mean that peaceful protests can no longer hold all over Lagos State and the government’s wishes for the protests to stop are gradually being forcefully granted, whilst giving the Nigerian Police Force something else to enforce. All we asked for was to stop being killed.

I, therefore, hereby impose a 24-hour curfew on all parts of the State as from 4pm today, 20th October,2020. Nobody, except essential service providers and first responders must be found on the streets.

Next Article #SustainTheProtests: Why Nigerian youths remain steadfast in the protests to #EndSARS