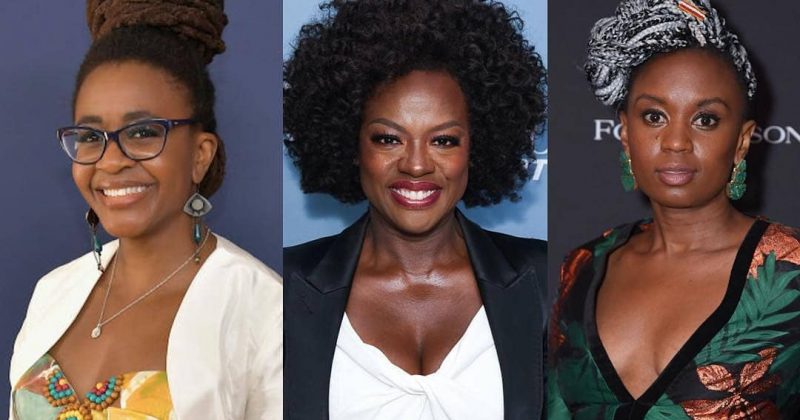 Nnedi Okarafor writes amazing science fiction and she has the laurels to show for it. Her work is acclaimed for pushing the boundaries of the fantasy and science fiction genres to include an enthralling world of African based fantasy and magical realism. Binti snagged the Hugo and Nebula Awards for Best Novella, The Book of Phoenix  was a finalist for both the Arthur C. Clarke Award and John W. Campbell Memorial Award and her Akata Series won the 2018 Locus Award and the 2018 Lodestar award for the World Science Fiction Society Award for Best Young Adult Book.

With her novel ‘Who fears Death?’  being developed at HBO as a series with George RR Martin, Nnedi is writing the script for the new Amazon film “Wild Seed” with Wanuri Kahiu, the Kenyan director whose LGBT film “Rafiki” was banned in her country last year.

Wild Seed is a love (and hate) story of two African immortals who travel the ages from pre-Colonial West Africa to the far, far future. Doro, a killer who uses his power to breed people like he would livestock, encounters Anyanwu, a healer who forces him to reassess his millennia of cruel behaviour: for centuries, their personal battles change the course of our world as they struggle against the backdrop of time.

The film is adapted from Octavia Butlers’ acclaimed Patternist series, which depicts the transformation of humanity into three genetic groups: the dominant Patternists (humans who have been bred with heightened telepathic powers); their enemies the Clayarks  (disease-mutated animal-like superhumans) and the Mutes (ordinary humans bonded to the Patternists). Octavia Butler is an African-American woman who received a MacArthur “Genius” Grant and PEN West Lifetime Achievement Award, in addition to Nebula and Hugo awards, given for the best works in the science-fiction genre.

Viola Davis is producing the film which she says is as epic, as game-changing, as moving and brilliant as any science fiction story ever written. She, like Nnedi and Wanuri think of Octavia Butler as a visionary whose scope of work they look forward to honouring and sharing with the world.