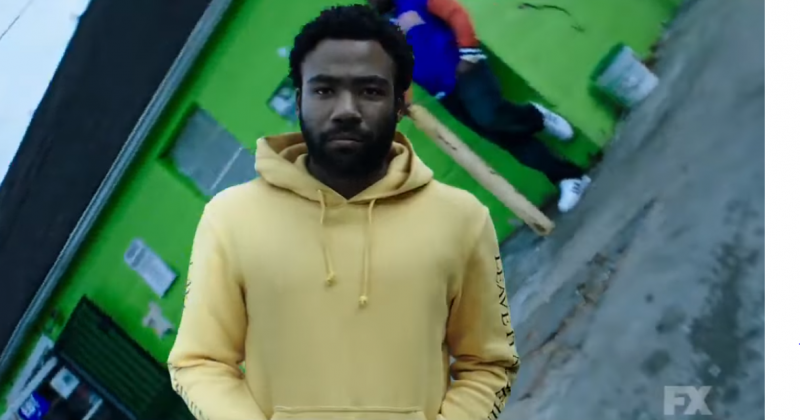 A new Trailer for ‘Atlanta: Robbin’ Season’ has surfaced

Atlanta, Donald Glover’s acclaimed series, returns to FX on the 1st of March 2018. Ahead of its premiere, a trippy new trailer has been released with Yellow Days’ “Gap in The Clouds” as an accompanying soundtrack. The teaser gives little away in terms of plot details but shows the lead star falling in a trippy 360-degree motion that is sure to enjoy some heavy meme/gif rotation till the eventual release of the series.

From the fragmentary first trailer and the new one, Glover appears committed to putting out unique trailers that sell the atmosphere of the show rather than the plot. This will please viewers who were into the surreal texture of the first season.

The show’s debut in 2016 with 10 episodes devoid of sensationalism and addressing real life issues was a big hit. Fans have since looked forward to the second season. However, Glovers’ busy schedule caused production to be delayed.

According to Stephen Glover, the head story editor and Donald Glover’s brother, “The Robbin’ season” (aka Atlanta season 2) tells a story of the holiday season when robberies exponentially increase in Atlanta. It has been a long time coming but the wait is almost over and we’re super excited.

Stream the new trailer for ‘Atlanta: Robbin Season’ below

Next Article Listen to B-Red and Tiwa Savage on ‘Connect’