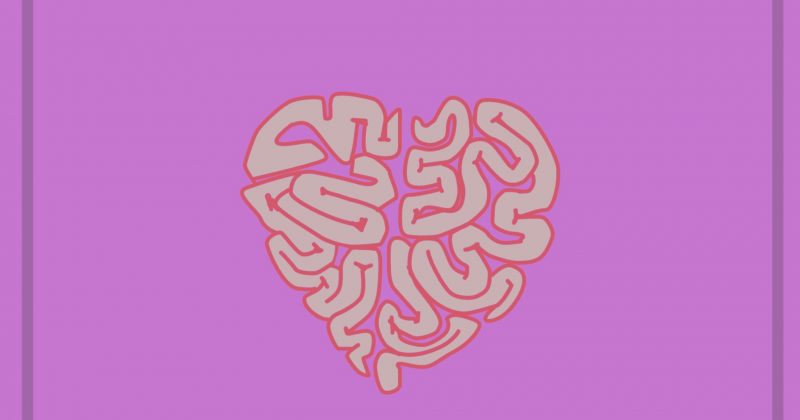 We all get worried and stressed, however in relationships with people who are constantly anxious, incredibly restless and unable to communicate properly, these symptoms seem to be in overdrive. Usually, we chuck it up to not being compatible with them, without considering the option mental health might be responsible. Even when mental health is being discussed, the impact it has on a couple’s relationship often gets overlooked. This oversight is in part due to the habit of focusing on symptoms within the individual rather than paying attention to the patterns of how individuals relate to each other in a relationship.

To be fair, issues with mental health are diversely manifested, so it’s very easy to miss or overlook. People who space out, show no concern for their health, forgetful people, picky people, aren’t all just devil spawns, some might just need extra care and medication for their mental health. But how can they get that when their partners don’t understand their predicament.

To celebrate this season of love, NATIVE spoke to a few people with hopes to understand their views on mental health and relationships 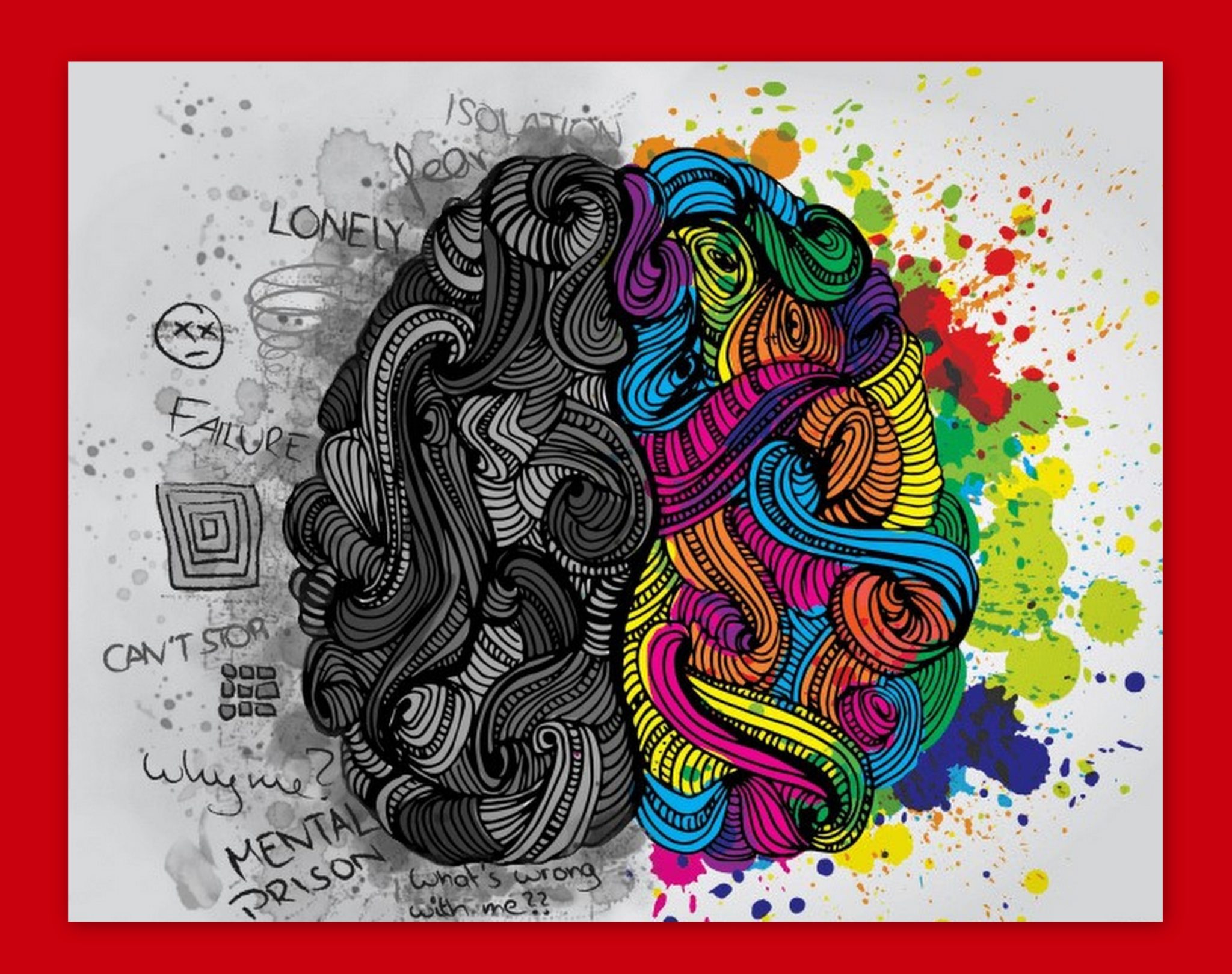 “Yes definitely think about it. I can’t fucking deal with it. I’m not raising jokers for kids and I can’t tolerate someone else’s demons like that if they’re hyperactive. There’s was an ex that was definitely crazy. She was tough to deal with. She was obsessive. Went to extreme lengths to crack jokes. Like wearing retarded makeup and making a video. She talked to herself. I tolerated her when I had to be around and once I was out of sight I made sure we didn’t run into each other in public.”

“I have dated someone with anxiety and ADHD and I have dated someone with clinical depression; so yeah. Always, it is important to decide what you can bear as most of us are struggling with balancing mental health and physical relationships.The best way to deal with it is to accept the person as they are (provided they acknowledge their mental health issues and actively seek to manage it), and set your limits”

It’s also important to pay attention to how you two influence yourselves when it comes to mental health. Some people are toxic and will honestly just take you to places you shouldn’t go to mentally. And it’s important to be aware of that and value your mental health before you’re trying to value someone else.

But anyway, no one is perfect so I can date a mentally unstable person but it’s on their part to let me in and allow me the chance to understand the mental illness”

“No, I can not. Maybe if I was completely sane myself, I would try (okay that doesn’t make sense). I don’t know, I just feel one person in a relationship should be stable and that can’t be me. And two unstable people together sounds like a recipe for murder.  I always consider it my partner’s mental health. I’m single now but I once tried to date someone cause everyone said he was crazier than I was. It didn’t work out but the experience taught me to never try to be with someone that might be mentally unstable. It’s a legit deathtrap.”

How would you react if someone you are in a relationship with reveals they are suffering from a mental illness?

I have never dated a person with a mental illness, but I feel I would be there emotionally for the person. Depression is a deep slippery slope and it would be a shame if someone in that situation were alone. It would get darker if they don’t have someone. But sometimes people are in so deep that they don’t want anyone around them. I would stay if they’re open to trying”

Well, these things are common these days, so I guess if I were in a relationship with them at the moment, we’d have to deal with it. But I’m not sure I would excuse bad character traits. I would stay if they aren’t using it as an excuse to act out”

Like madness? Marriage is for better and worse sha. I’ll have to understand and stay with her.  Sharing a life with someone who is constantly depressed is never too much burden for beer. 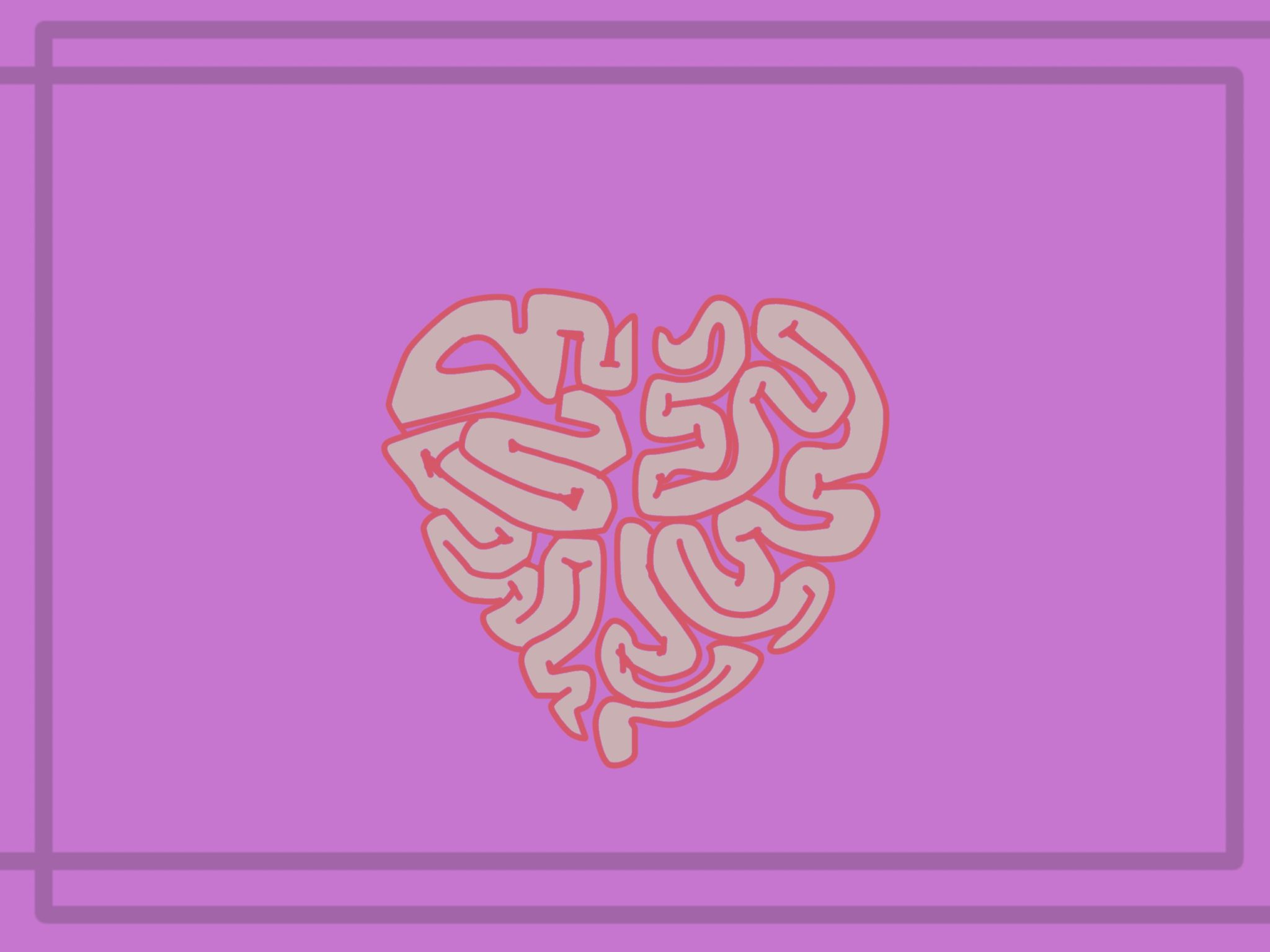 Would a mental illness diagnosis change your decision to be with someone?

Yes, I don’t think I can date, someone with a mental illness, and I definitely can’t marry them. Stability is important to me in marriage and I don’t think it’s possible to have that with someone who has been diagnosed with Bipolar disorder or depression. But, again, I have found in my marriage (and my relationship with God) that all things are possible. I believe strength is the key, so I’m sure we can get through anything if we’re both willing to try.

“Isn’t love supposed to conquer all? But it depends on the level of instability. A stable guy can still be managed because we all have some form of mental illness. But In the long run, a breakup may be inevitable.”

Have you ever been with a person with a mental illness and how would you react if your partner were to reveal that they have been diagnosed with one?

I have not, but I have been a person with a mental illness in a relationship. The relationship ended, but it was not because of my mental state, thankfully. I believe communication is key. If she is willing to explain how I can help her or what she needs from me as we go along, I don’t see why not. I also think knowing your limits and when you, as a partner, need a break is important. If I ever feel overwhelmed, I would take a break, maybe travel, and I would hope my partner would understand that my mental health is important too.

No, I have not but “Fat ass > mental issues, so yea I guess”

Have you ever been in a relationship with anyone who was erratic? Unnecessarily insecure?

Yeah, I have. A lot of guys out there are like that.

Do you think it’s possible they were that way because they had issues with their mental health?