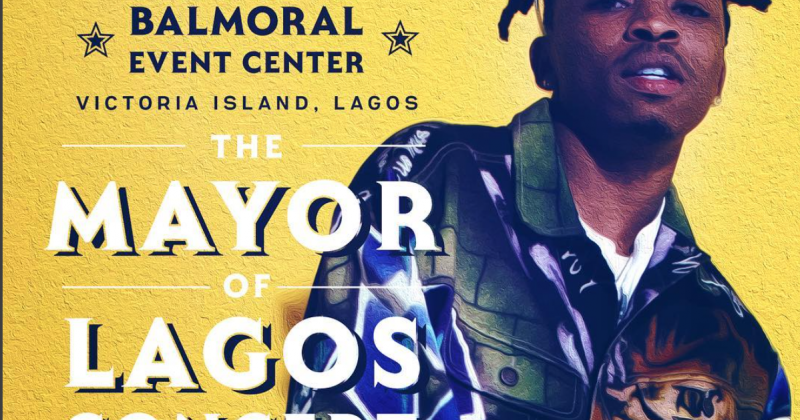 Over the weekend, Mayorkun performed at the Lagos leg of Trace Naija’s county-wide University tour, Trace In The City. The show, which held at  Yaba College of Technology on Friday featured Perruzi, Dremo, Ice Prince and others. According to reports, Mayorkun was mobbed by students at the institution after his performance. The singer shared a video detailing the incident via his Instagram, claiming that students at the institution had attacked his entourage while they left the venue after his performance.

Mayorkun escapes being killed, as Yabatech students destroy his car, last night, after a show

This ordeal has thankfully had no effect on Mayorkun’s end-of-the-year show plans. The singer announced three days ago that his final leg of his three-city concert series The Mayor Of Lagos will be held in Lagos this December. The mini-tour started in June with a sold out concert in Ibadan, and an August show in Abuja,where he was supported by Burna Boy, Lil Kesh, Ycee, Skales, Dice Ailes, Kidi and DJ Consequence.

Early bird tickets now available on @afriticketsng for N3,000 only! Link in my bio.. Lagos; We did it last year, Let's do it bigger this year! #MayorOfLagos