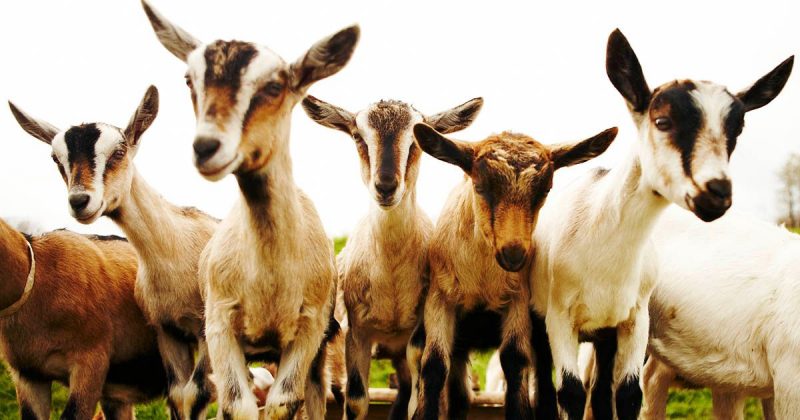 Their lifetime president and his wife Robert and Grace Mugabe have entrenched themselves in Zimbabwe’s government, prosecuting any dissenters and consolidating power at the expense of the country’s economy. Their poor governance and bad trade policies has pushed the nation’s inflation rate to record breaking extremes for having the note with most zeros in any legal tender ever in history. The extent of the hyperinflation caused a loss of faith in the currency and forcing the government to step back to simpler times and depend on trade by barter, the oldest means of economic transaction in history.

At the rate their currency is getting devalued, it can only serves the purpose of being a collectors item and souvenir for tourists. Livestock are far more dependable now and with the trade by barter system, people don’t have to spend so long queuing at the bank to withdraw cash or carry a bag full of money to buy a mere loaf of bread. Free labour  and goats are now acceptable as legal tender for payment of school fees and house rents and while the Zimbabwean government’s solution is a bit radical, it should at the very least be praised for being more practical than creating new notes with more zeros.

It’s uncertain how long Zimbabwe intends to keep the historic means of trading going for but we hope a more lasting solution would be reached before Zimbabweans start literally eating all their money.

Meet five Nigerians who have claimed to be god