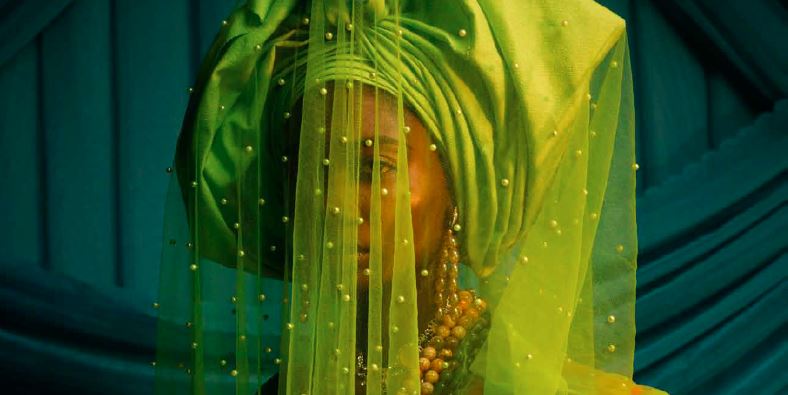 Check out Lakin Ogunbanwo’s series, “E wá wo mi” and “Are We Good Enough”

Lakin Ogunbanwo wields the power of his camera to chart the different cultural markers of ethnic groups in Nigeria. He started his “Are We Good Enough” photo series in 2012 with the aim of expanding the contemporary African visual archive by exploring individuality within Nigeria’s collective hat-wearing culture, but his latest project, “E wá wo mi”, focuses on the Nigerian bride and the culture surrounding marriage ceremonies.

Got to chat about ‘e wá wo mi’ with the lovely @chiaranonino for @vogueitalia Link in bio.

Though Lakin Ogunbanwo studied Law at Babcock University, Nigeria, and Buckingham University, England, he worked as a fashion photographer. His use of vibrant flat colours and bold compositions in his photographs pay a minimalist homage to the African studio photography popular in the 1960s and ’70s.

He has been recognised by the British Journal of Photography as one of the Top 25 Photographers of 2015 in their annual ‘Ones to Watch’ list. And his works have featured in international publications like Times, New York, ID online, British GQ and Riposte Magazine. His has had exhibitions and showcases at New York, Johannesburg and Lagos, featuring at the Lagos Photo Festival and Art x Lagos in 2016.

Both photo series, “E wá wo mi” and “Are We Good Enough” will be showcased at the Niki Cryan Gallery from the 14th of October to 3rd of November.

0000
Previous Article King Perryy, Soft and Terri promise nothing will come between them and their lovers in their music video for “Jojo”