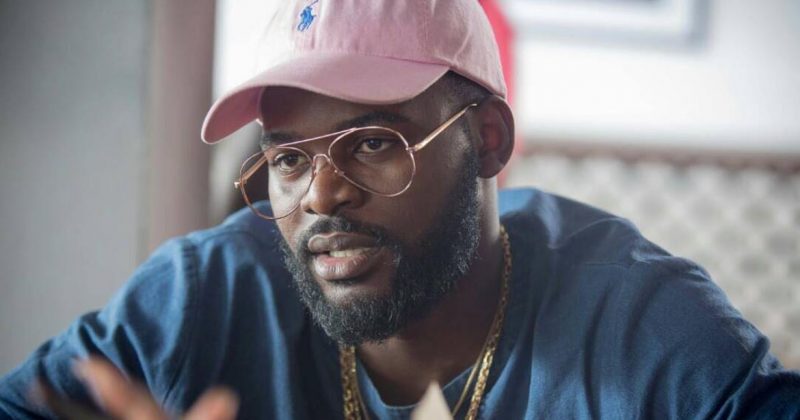 Falz called out your faves for hyping Yahoo Boys

Slingbacks, clapbacks and comebacks have a habit of hitting where it hurts and there’s no better example than when someone gets called out online. Introducing Twitter’s bone of contention for today, the Falz versus other artists episode.

The premise is simple. Falz comes on camera. Falz speaks. Falz leaves. That’s ordinary enough until you see why Twitter unleashed its ire on him. Have you guessed it? Yes, he called out another musician. Today, Falz called out 9ice for praising Yahoo Boys in his songs and he also lashed out at other musicians encouraging these ‘Gee boys’ activities. In his words, ‘Stop hailing Yahoo Boys with your music. It’s killing our future.’ And Twitter lost its mind.

Just in case you are wondering why Falz is trending, here you have it. pic.twitter.com/ru5aJdpcTP

Reactions ranged from flashing back to his song ‘Bahd, Baddo, Baddest’, and pointing out Davido’s Dele Momodu reference

To stating the validity of Falz’s statement.

One minute, we are abusing those trending free Evans, next minute we are insulting Falz for criticizing musicians hailing fraudsters

Some were just there for the puns

Falz made a very 9ice point.

While others were pointing out the dissimilarity between the two cases

Davido yabbing Dele Momodu on Falz' song & 419 are not the same thing. The former is disrespect at best and that is a moral issue

While we bash Falz and wait for him to clear the air, let us remember that hip-hop in its early form was all about the gangster and quick money life. The same thing Falz is speaking out against and eventually, hip-hop grew out of that stage and became more conscious as a genre. Afropop may have thrived on similarly shadowy cliches in the past, but as the times evolve, so must the culture.