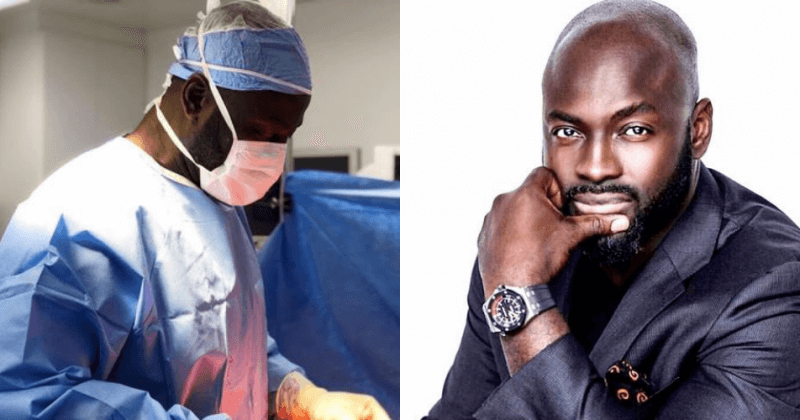 The meme calendars are in for February, and it seems the vote is unanimous: Tessica Brown,  you’re a winner baby!

You might know her better as Gorilla Glue Girl. After releasing a TikTok in which she cried to the public for help, explaining that she had accidentally used a permanent polyurethane adhesive – Gorilla Glue – on her hair (presumably mistaking it for a product in the line of Gorilla Snot hair gel) Tessica Brown spread like wildfire across the cruel cyberspaces of the internet. In what seems like a brilliant Gorilla Glue ad – but a tragic event for Brown – Tessica’s hair remained perfectly laid for weeks, despite several washes, acetone treatments and a trip to the emergency room. Threatening to sue Gorilla Glue because, “the label on the product she used says do not use on eyes, skin or clothing… with no mention of hair, which Tessica feels is misleading,” her law suit states, and already fed up with the public who have reduced her to ‘Gorilla Glue Girl’, Tessica Brown is finally free of this unimaginable nightmare, and it’s all thanks to Ghanaian-American surgeon, Dr Michael Obeng.

Feeling nothing but “compassion and sympathy” when he came across the news, Dr Obeng, who has a background in chemistry, offered his expert help, performing a $12,000+ procedure on Tessica to remove her month-old ponytail for free. Researching the components of the glue in order to figure out how to break it down, Dr Obeng was sponsored with medical grade adhesive remover, and added a combination of olive oil and aloe vera, as well as acetone to create his own special Gorilla Glue antidote. After a test run, using a dummy skull as a wig head and some human hair, Obeng operated on Tessica Brown, saving a sizeable chunk of her hair, and celebrating the fact that Brown didn’t endure significant damage to her scalp.

It is safe to say Dr Obeng is a hero. Looking at his fifteen year career, you will see that he has always been. Now the director of MiKO Surgery Centre and MiKO Plastic Surgery, practicing in the affluent Beverly Hills, Dr Michael Obeng was once a 20-year-old Ghanaian immigrant with only $200 dollars and a singular wish in mind: to help people like him. Racial discrimination in healthcare is an ongoing injustice that has, for so long, been advocated against in America, unfortunately to little avail.

In 2020, research found that “medical professionals were 10% less likely to admit Black patients to the hospital than white patients,” Medical News Today reported. Sharing other data – for example that, in 2014, only 60% of Black and Latinx people over 64 were vaccinated compared to 70% of white and Asian people in the same age range, or that, a study conducted in 2019 found Black people between the ages of 51 and 55 to be 28% more likely than white people of the same age to already have a chronic illness – Medical News Today‘s article on racism in healthcare highlights the historic nature of this discrimination and the continued harm it continues to do to the black community in America. Especially last year, when the coronavirus was reportedly killing far more black and brown community members than white people, the need for Black doctors, dedicated to helping black patients – like Dr Obeng, who so swiftly offered his support to Tessica Brown – becomes even more clear.

Studying at Chemistry Midwestern University, before joining the University of Texas Medical School and finally earning a fellowship to Harvard Medical School, Dr Michael Obeng has had a very lucrative career so far. Dr Obeng is not only a much-loved plastic surgeon to LA’s high society, in the cosmetic medicine field, he is also renowned as one of the world’s foremost reconstructive surgeons – one of only a handful of surgeons capable of reattaching a limb. But most remarkable of all is that throughout his prolific career, Dr Obeng has continued to abide by his long-time mission to help black people all over the world. Though he must be busy with his job as Director of MiKO, or before that, his role as Chief of Plastic Surgery at St. Elizabeth Health Center (where he actually started their plastic surgery program), or being named one of America’s Top Plastic Surgeons in 2011 and 2014, Dr Obeng still kept ahold of his dream to help people like himself, founding the non-profit R.E.S.T.O.R.E in order to achieve this goal.

Providing reconstructive surgery, medical services and professional advice to African patients with disfiguring deformities, sustained during accidents, through disease or from birth, R.E.S.T.O.R.E has already performed nearly a thousand surgeries on patients in need, for free. As a result of his continued philanthropy, Dr Obeng has been awarded the NAACP Humanitarian Award in 2013, the GUBA Humanitarian Spirit Award in 2017 and named among the 2020 Ebony Power 100 list. Accolades he thoroughly deserves, Dr Michael Obeng is not only the hero who defeated Gorilla Glue, but a hero to us all.

Learn more about R.E.S.T.O.R.E here, donate, and get involved.

Next Article Nigerian animation is winning this year