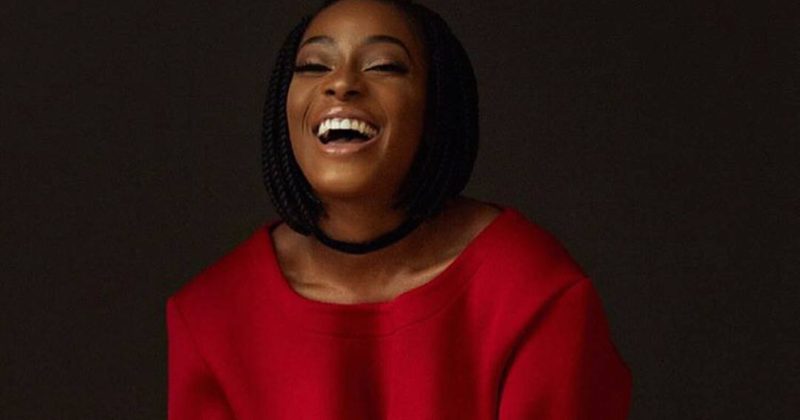 Dorcas Shola Fapson vs Taxify: Why we need to have uncomfortable conversations about gender politics

Fairness can be achieved in one of two ways: Equity and Equality. Although both seem to have the same goal, they are different in practice. Equality requires us to blur the lines of our differences while equity requires that differences are acknowledged, and we provide everyone with the specific tools they need in order to reach overall fairness. Since even biology doesn’t promote equality, fairness will only be achieved if the privileged are willing to admit the elements that tip the scale. That’s why movements like the #MeToo are important, and why Dorcas Shola Fapson’s Taxify experience needs to be taken as an opportunity to discuss fairness in gender politics.

If you were on social media last week, you may have seen Dorcas Shola Fapson’s video recording of her alleged assault by Taxify driver, Henry Nnaemeka. But here’s a quick summary in case you missed it: Shuga actor, Fapson ordered a Taxify but didn’t have the best ride because she wanted to pay via her card while the drive insisted on cash payment. According to her, despite the disagreement on payment mode, she was subsequently prevented from getting out of his car and driven to a location unknown to her.

Nnaemeka’s story was slightly different though. In his statement, there was no destination on her ride, Fapson refused to alight from his vehicle and he had driven her to an unknown destination (close to his own home) because he was afraid of what she might do. What both parties don’t deny however is that Dorcas was grabbed by the waist and Henry Nnaemka, the Taxify driver was pepper sprayed in the eyes.

Social media’s response to Dorcas’ ordeal is a sharp reminder there are still people on the other side of the fence when it comes to equal rights. A considerable amount of people dismissed her story because they couldn’t figure why a ‘respectable’ woman will have pepper spray on her. But given how unsafe it could be for a woman (or anyone really) out that late, the pepper spray ensures her safety and shouldn’t discredit her virtue or story.

People also argued that ‘if she was in any danger’, she would not have been able to make a video’. These views are problematic for many reasons, but most especially because they discredit the problems with our current gender dynamics and how it has spurred women to learn to create our own safety in a male-dominated world. Even men ought to have these protective measures. Her sin, according to the internet, was to document what she genuinely felt was a dangerous situation so she could have evidence of the potential assault should she get an unfair judge trying to discredit her testament. And given the reactions towards her video, her fear seems justified.

Issues like this where the masses seem to be in the wrong hardly ever get attention from celebrities who have to be careful not to get ostracized. But when the socialites speak up on these things, it creates a possibility of some form of public attention and education. Simi may have had the right ideas when she decided to speak on the matter, but ultimately, her actions were a bit disappointing to say the least. The singer posted a tweet expressing her discontent with people who had criticized Dorcas, but after backlash from fans on twitter, she took down her post. In a sense, she would have been better off saying nothing at all on the matter as detractors will most likely miscontrue Simi’s tweet deletion as an admission her stand on gender politics is also problematic.  She ruined an opportunity to use her popularity as a means of creating a platform for discussion outside of the internet’s echo chambers.

It’s no excuse, but it’s worth acknowledging that Simi’s backlash and her response shows how easily echo chambers and the illusion of confidence they create within themselves often bully people out of their views—whether wrong or right. Of course, there are people within these bubbles that have different views, but fear of being ostracized keeps them from speaking up.

If the people who have taken sides against Sola Fapson were to acknowledge how power dynamics affect the interpretation of situations, they may find that acknowledging his faults and how her fear of the situation was justified doesn’t necessarily translate a biased judgement of the matter. After all, a similar situation with the same sex parties involved would most likely have a different outcome because the sense of the power dynamics would have been equal. And perhaps things wouldn’t have escalated as they did.

In our fight for fairness, a way to move forward would be to pause the unending conversations and have some more uncomfortable ones. It requires that we acknowledge our privilege, and since it is impossible to know all of our daily privileges, it requires that we listen to the people on the other side of the coin and understand how best we can all be decent people moving forward.

About that problematic line from Kiss Daniels “Yeba”