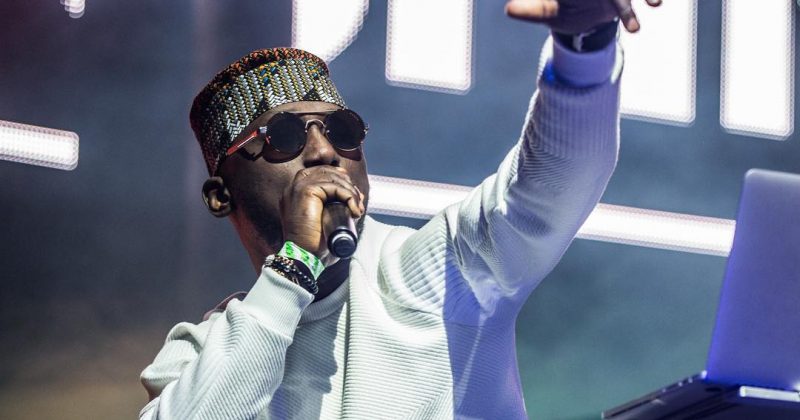 It’s interesting to note that Nigerian DJs who have curated Afropop over the last few years have not been left out of the genre’s recent globetrotting. After releasing his sophomore project, ‘Iyanu’, with features from A-list Afropop acts like Wizkid, Davido, Burna Boy, Tekno, WurlD and more, DJ Spinall has earned his place right next to international colleges like Diplo at the Glastonbury Festival in England this June.

DJ Spinall was announced to be the first Nigerian with a DJ set at the international festival which has been confirmed for June 26-30th 2019 at the Worthy Farm in England. Others on the festival’s bill include Stormzy, Billie Ellish, Jorja Smith, Tame Impala, Janet Jackson, Lizzo, Janelle Monae, Hozier, Stefflon Don, Little Simz, Fatoumata Diawara and more. However, before he gets his Glastonbury Festival moment, the DJ has also been billed to perform his set at the “The Ends” festival along with Wizkid from the 31st of May to the 2nd of June 2019.

From all indications, all the gears seem to be in motion for a very Afropop summer around the world.