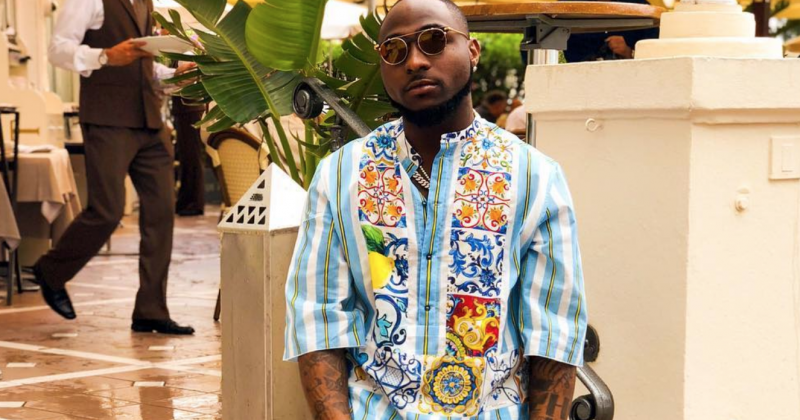 Davido has announced a forthcoming concert at the U.K’s O2 Academy

Davido has announced he will be headlining a concert at the O2 Academy on the 27th of January next year. He made this announcement shortly after sharing video clips from his debut at the U.K’s Wireless concert over the weekend.

In February this year, the DMV leader headlined six shows in the UK as part of his 30 Billion brand with support from Mr Eazi, Wizkid and a few others. No supporting acts have been announced yet, but Davido did say he intends to sell out the arena, just like his brother [Wizkid] did in May of this year.

Davido has also been announced as a performer at Jay-Z’s Made in America festival this summer.

Next Article Falz, Maleek Berry and MEDIKAL get boujee for new video, “Next”