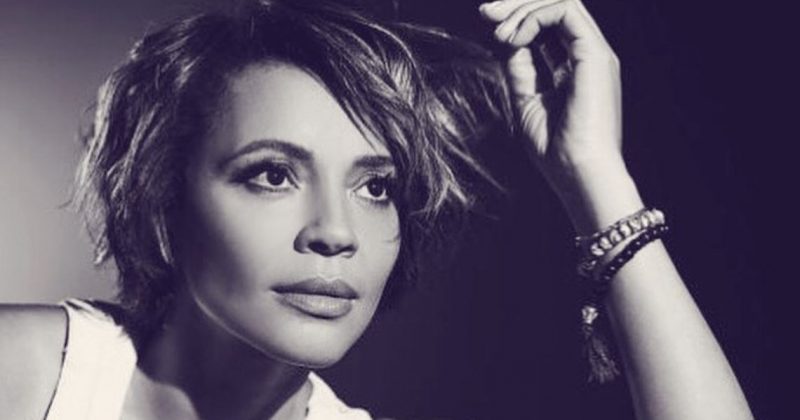 So very excited to join the third season of this great show. https://t.co/aaXYYHOqsH

Scottish-Nigerian actor and singer Carmen Ejogo best known for her role as Coretta Scott King in Ava DuVernay’s biopic “Selma” will be starring in the upcoming season of crime anthology series, True Detective.

Ejogo will be co-starring alongside Mahershala Ali for the upcoming season of the crime anthology series set in the heart of the Ozarks. Ejogo will play the role of an Arkansas schoolteacher (Amelia Reardon) who has a connection to two missing children in 1980, while Ali plays Wayne Hays, a state police detective who journeys over from Northwest Arkansas to investigate the disappearances. The upcoming series will follow the gruesome crime in the Ozarks and how the mystery deepens over decades, playing out in three separate time periods.

Owing to the general criticism the second season received as opposed to it’s critically acclaimed prequel, HBO decided to include Jeremy Saulnier the mastermind behind “Greenroom” for the upcoming season. In other news, Nic Pizzolatto who helmed the first season is back to work on this third, a welcome development, following how fans blamed his absence for the outcome of the show’s lukewarm second season.

It’s a pretty busy line up for Carmen Ejogo who just finished production on the Fantastic Beasts: The Crimes Of Grindelwald, is in Season 2 of The Girlfriend Experience on Starz and in the Denzel Washington legal thriller, Roman J. Israel, Esq.

Get ready to see David Oyelowo as Harold Soyinka in 2018

Next Article Poetry and Palm Wine: Women were front and center at the Ake Book and Art Festival