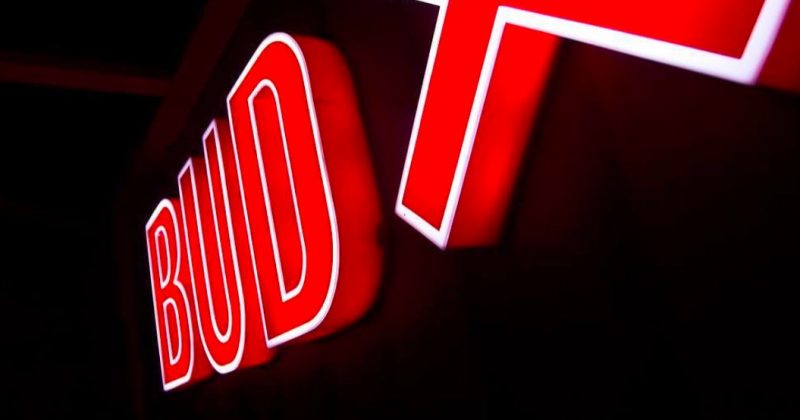 Since kicking off their marketing campaign in Nigeria, Budweiser has found innovative ways to entertain beer lovers and with their latest foray into music with BUDx, they have opened up more avenues for various stakeholders in the music industry, from artists to fans. The Electronic Music Lab, BUDx, launched in Abuja on the 20th of October and it brought artists, producers, DJs and fans together for entertaining and educative brand experience.

The event held at the Harrow Park and had a vibrant guest list of performing acts which attendees were excited to see. Among the guest acts were Christian Rich, who hosted the “House Music Defined” masterclass. Tomi Thomas was also around with the limited edition streetwear t-shirts he designed for Garm Spot. Sarz beat also made an appearance to deliver a speech for the “House Music Production 101” workshop. After the learning experience from the elites in the industry, guests stayed back for an after party that with DJs like Aye, DJ Smooth, DJ Aldeen The Sygerian, Sensei Lo performing behind the deck and artists such as Tomi Thomas and Pretty Boy D-O performing some of their hit singles.

See some of the pictures and videos from the BUDx Electronic Music Lab that made rounds on IG below.

ICYMI: Listen to Riton and Kahlo’s “Ginger” is a story every raver is familiar with