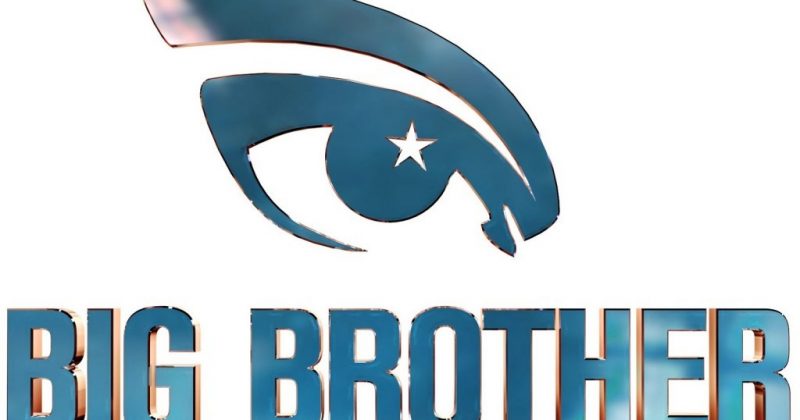 Two months ago, twelve young adults entered the latest edition of the Big Brother Nigeria household, thus forfeiting the rights to their time and privacy in exchange for the chance to win  ₦25 million and an SUV, as well as the usual 15 minutes of fame associated with this sort of exposure. We won’t dwell on the morality of their decisions and the fact that in the history of the Big Brother franchise in Africa, there has never been a more sex-positive cast, to the point that some have even petitioned for the show to be banned despite the fact it is already an age restricted adult show. What we will note, is that the housemates were unafraid to pair up and engage in consensual sexual activity – presumably for ratings – but also, as one would expect in any restricted premises full of adults for am elongated period of time.

What was not consensual however, were the events that happened in the early morning of March 5th 2017. Kemen, the self-proclaimed “fitness entrepreneur”, sexually assaulted fellow housemate TBoss whilst she slept. In what was clearly a premeditated attack, Kemen waited till he thought the cameras in the house were off and for TBoss – who he had been romantically pursuing unsuccessfully all season – to be asleep. Almost immediately, hundreds of people began to tweet directly at the Big Brother Nigeria social media handle, calling their attention to the assault and demanding that Kemen be punished. Later that evening, during the weekly eviction show, TBoss was shown the video of the assault, and Kemen was rightly disqualified for misconduct.

The statistics are terrifying: one in five women across the world has been the victim of sexual assault. When you actually compute the numbers, translate them from mere statistics to experiences that people are living with, the sheer scale of it is mind-boggling.

For every five women you know, one has had someone try to force them to have sex, or touched them in a sexual manner without their consent, or inexplicably taken a “no” to mean a “yes” One in ten women have been raped, which means you regularly interact with someone who has been raped; perhaps some casual acquaintance like the daughter of the bossman who runs the corner shop, or the server at Chicken Republic who always gives you extra ketchup, or maybe even your cousin, or sister, or mother.  There were only 8 women in the Big Brother Nigeria house and it took less than a month before a woman was assaulted.

But Kemen wasn’t the only one who assaulted a housemate. Debbie Rise, one of the latecomers to the show, waited till Bassey was asleep before forcing a kiss on him. When he didn’t reciprocate, she left, which is probably why she wasn’t punished as severely as Kemen. The widely touted myth that women are incapable of raping or sexually assaulting men likely also contributed to how lenient the people behind Big Brother were towards her, but this does not mean what she did was not a crime.

In both instances, the victims of the unsolicited sexual attention were close to their assailants and had even been somewhat intimate with them. But this doesn’t given Kemen or Debbie Rise the right to perform intimate acts without the consent of their desired suitors turned victims.

What this means is that as a younger generation of Nigerians, we need to teach ourselves about consent. For years we have been taught that “No Means No”, and that we should stop when our partners explicitly tell us no. But consent has evolved beyond that. Consent is not simply the presence of a “No”, it is the absence of a definitive “Yes”. If your partner is not willing and actively giving you verbal and/or non-verbal consent, you need to stop whatever you are trying to do.Whilst every situation is different with varying contextual details, there is no grey area between yes and no: we have all been taught this from a young age. You must be equally agreeing to whatever sexual act you both are engaged in for it to be consensual, and that consent can be withdrawn at any time. No one owes us their bodies or their consent. It must be given freely.

For those still struggling to understand the difference between Yes and No, watch the video below.

AV Club: We’re at the halfway point of OBFW and charles is still the worst

Next Article Top 7 Ghana-Nigeria Collaborations of All Time