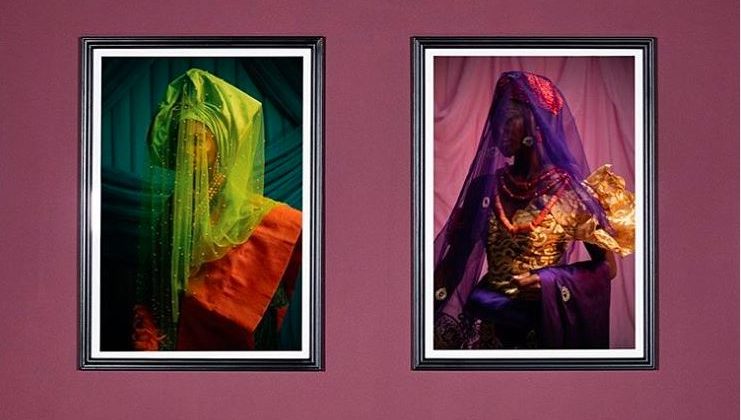 The 1-54 Contemporary African Art Fair launched a new residency programme during the 3rd edition of their art fair at the La Mamounia hotel in Morocco. Lakin Ogunbanwo was announced as the first Nigerian artist to be awarded the residency programme in collaboration with the Thami Mnyele Foundation in Amsterdam.

Lakin’s 3-month residency will be in Amsterdam as he joins the ranks of artists like Zanele Muholi and Haroon Gunn-Salie who have also benefited from the fully-funded residency that covers artists’ transportation, accommodation, living costs and museum passes. In May, Lakin Ogunbanwo will exhibit at the 1-54 Contemporary African Art Fair in New York with Whatiftheworld gallery from Cape Town (which has so far sold six editions of his “E wa wo mi” series).

Next Article AV Club: “Hakkunde” is a timely and sometimes engaging look at being an unemployed Nigerian youth