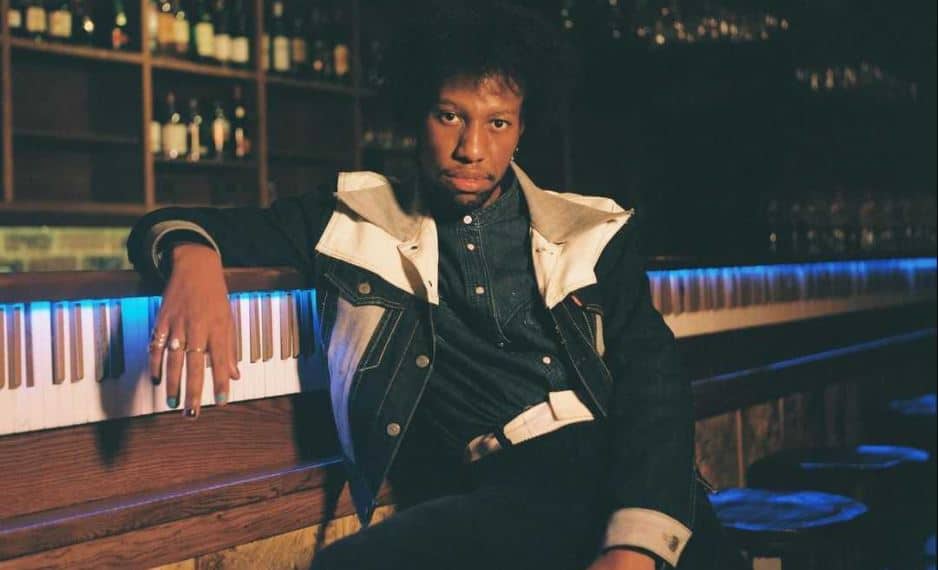 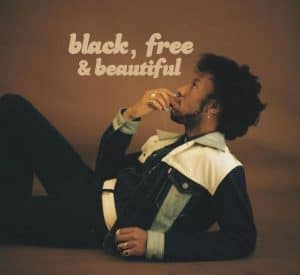 The late great author and civil rights activist, James Baldwin once famously said, “To be a Negro in this country and to be relatively conscious is to be in a rage almost all the time.” Of course, the country he was referring to was America, however, this rage can be broadly applied to being Black in a world where the colour of your skin automatically puts you at a disadvantage. On his new single, “black, free & beautiful,” Fresh Meat alum, Moonga K. isn’t necessarily enraged by this reality, but he’s clearly deeply annoyed by the systemic and societal factors responsible for anti-Blackness.

Born in Zambia and raised in Botswana, Moonga K.’s experiences with racism might not be in the same vein as the Black people who have to navigate life amidst a sea of antagonising whiteness. Regardless, his feelings are valid for the sake of solidarity, especially in the context of a globalised world, and for the fact that sub-Saharan Africa is still reeling from the effects of colonialism. In South Africa, where the singer-songwriter has been based in the last few years, the systemic imbalance put in place by apartheid-era laws and practices is still affecting a country with predominantly Black people. In fact, a recent example of parochial anti-Blackness is the South African variant of Love Island starting off with no Black people in sight.

With its context in mind, “black, free & beautiful” is not a rejoinder, neither is it an appeal. It’s a resolute, uplifting pro-Black statement, a familiar attitude that’s been echoed on a long line of iconic songs such as Nina Simone’s “Young, Gifted and Black,” James Brown’s “Say it Loud (I’m Black and I’m Proud),” and more. On his verses, Moonga K. does the equivalent of loudly kissing his teeth, making his irritation for white colonialism known (“you burned cities in the name of greed, ain’t that appalling?”), dismissing stereotypical expectations of Black people (“go read a book or something, my people are tired”), and expressing disappointment at the consistent appropriation of “melanin cool” while deeming us less than.

While Moonga K’s writing veers into the caustic territory, the song’s riveting edge is in its plain, affirming chorus. “I’m black, free and I’m beautiful,” he screams with an ALL-CAPS level of euphoria, his radiant gusto matching the Neo-Funk meets Orchestral Jazz Soundscape. In a way, it’s a full-circle moment from the title track of his debut EP, Free, where the singer described freedom as a “rough but beautiful” journey. Since then, his catalogue has largely been defined by a focus on interior growth, and this new single is as much a declaration of self-worth as it is socially poignant.

With its brassy horns and rollicking drums, Moonga K.’s instantly captivating writing and invigorating holler, “black, free & beautiful” will resonate with, and inspire singalongs from, Black listeners. As for White listeners, I don’t know what they’ll make of it, but as Ms. Tina Lawson once explained, being pro-Black shouldn’t be conflated with being anti-White. Without any attempts at pacifying anyone beyond the direct audience of this song, Moonga K. takes pride in his Blackness with a defiance that reminds me of yet another James Baldwin quote: “When you try to stand up and look the world in the face like you had a right to be here, without knowing that this is the result of it, you have attacked the entire power structure of the western world.”