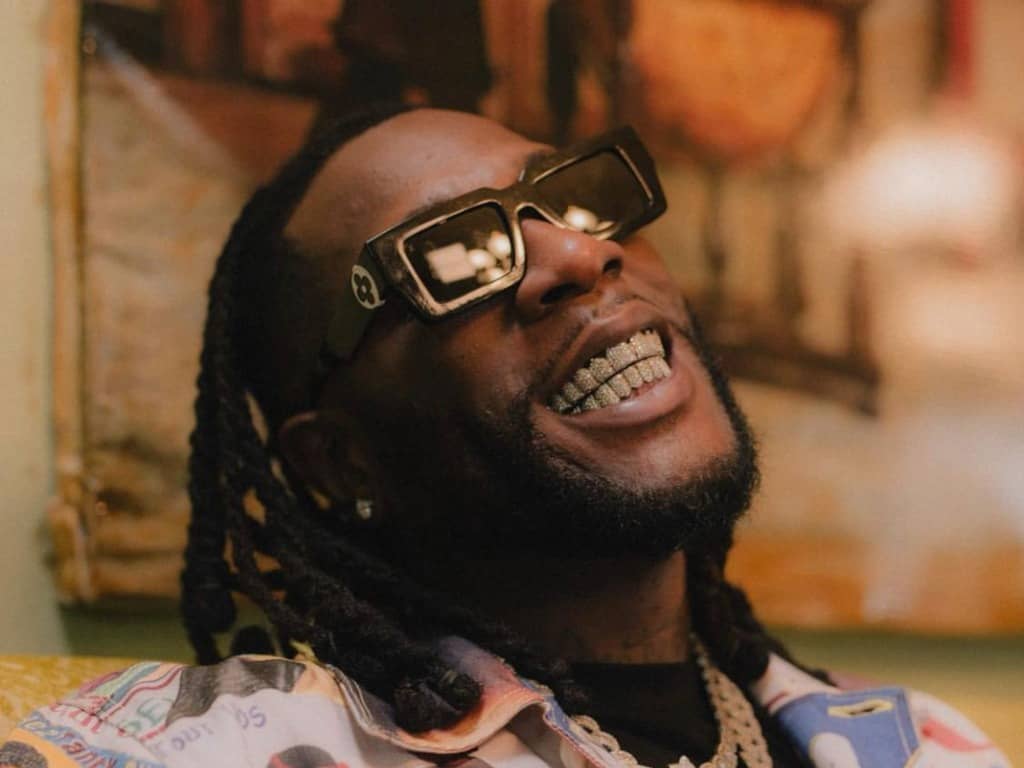 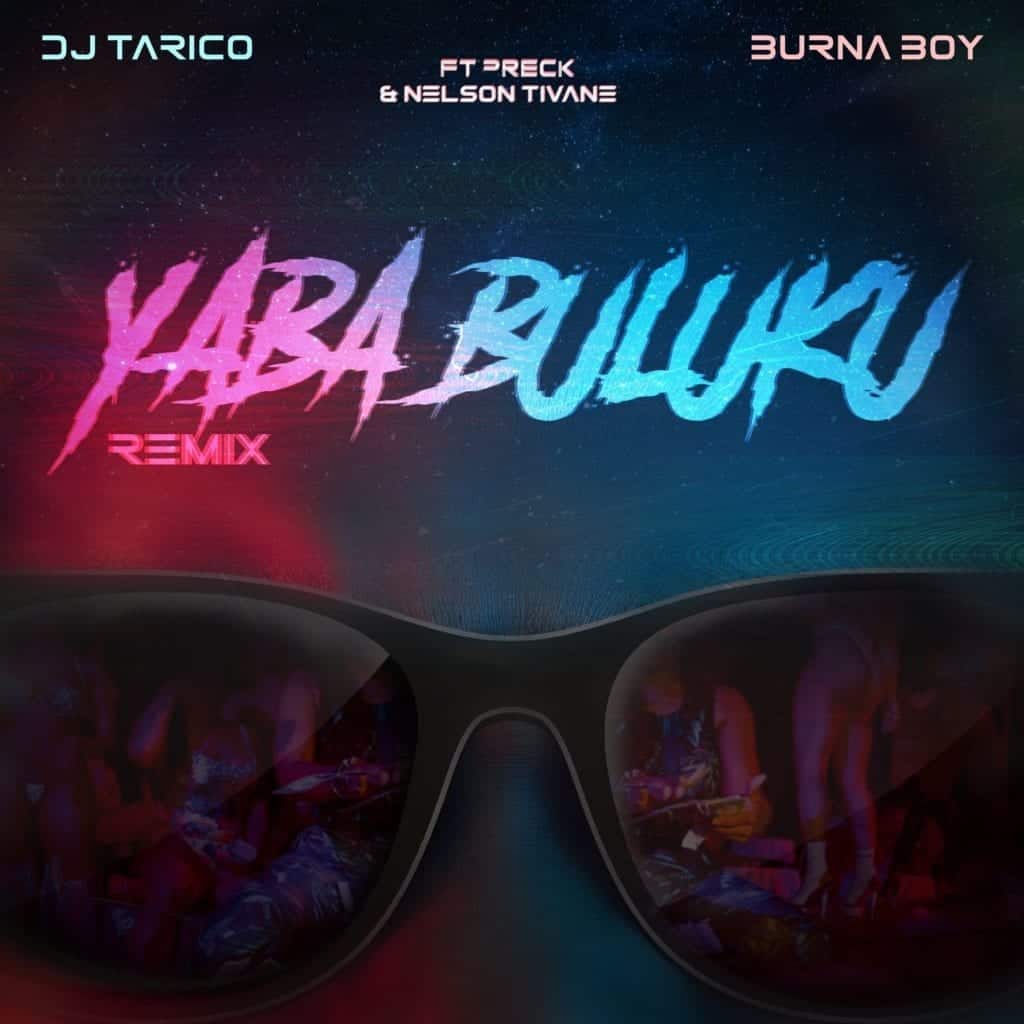 Away from his breathtaking catalogue and immense personal records, Burna Boy has legitimately morphed into an Amapiano kingmaker in his own rights over the last 12 months. Last year, he made a star turn on the remix of Master KG’s “Jerusalema,” delivering an unforgettable performance on a balmy feel-good anthem that saw many through the peak of one of the toughest years in our recent memory. Weeks later, alongside Wizkid, his lithe vocals enlivened “Sponono,” a standout off Kabza Da Small’s critically-acclaimed album, ‘I Am The King Of Amapiano: Sweet and Dust’.

With his run from 2018 to 2020 effectively making him the defining Nigerian act of the day, Burna’s ears are ranging across the continent to find some of the most promising songs to add his golden imprint and advance his pan-Africanist ideas sonically, if not politically. The collision of Burna with Kabza and Master KG, coming one year after reported xenophobic attacks on Nigerians in South Africa in 2019, hinted at a thawing of his stance towards the country that provided refuge for him at one point in his career after a public vow not to visit until they “fixed up.”

The dreary reality of the pandemic might have placed that stance in perspective and with Amapiano, the South Africa-brewed cocktail of house, Barcadi, and kwaito, in his ascendancy, Burna has gravitated ever so slightly towards the sound. On the remix of “Yaba Buluku,” off Mozambican DJTarico’s album, Moz Piano Vol. 2, Burna Boy achieves definitive synthesis with Amapiano even as he nudges the sound a little more into his afro-fusionist orbit. Immediately, the song starts playing it is perceptible that the stakes are higher as the whispery clangour at the beginning of the track is dialled up while Burna’s gravelly voice is noticeable just underneath the surface.

In keeping with the maximal feel of this remix, more action is packed into a three-minute sequence that sees more chanting, more electronic cronks, and impassioned yelping than was present in the original mix. An instant standout on the remix is the instantly viral adlib proclaiming Burna supremacy (“Odogwu you bad/ E fi le fun Burna.”) Jointly released by Spaceship Records and Geobek Records, Burna takes ownership of the song, breathlessly delivering defiant lines like “o ti pe to ju mi tin le ri” over the track’s languid Amapiano base.

In between album cycles, Burna Boy almost always has a conceptual focus that informs, if not directs, his musical choices but on this remix he is at the most extemporaneous he has been since “Killin Dem” with Zlatan, fading in and out of the song for maximal effect. As he does this, the ubiquitous “Odogwu you bad/ E fi le fun Burna” line plays in a loop like a form of self-mythologising; there’s barely a second wasted on the song as it sprints between serpentine beat switches and remarkable vocal contouring.

Earlier in the year, The Scorpion Kings returned about a brief break with Rumble In The Jungle, a true attempt to interpret Amapiano in pan-African fragments without losing touch of the genre, Burna’s effort here is an inverse, exploding the conception of the genre in much the same way as many Nigerian artists like Zinoleesky, MohBad, and Rexxie continue to do. A lot of the chatter online is critical of Nigeria’s attempt to hijack the genre, but it’s almost impossible for any Nigerian to obscure Amapiano’s South African genre; at best what Nigerian singers make is Amapiano-adjacent and on this remix, Burna Boy doesn’t try to mimic the vocal emotiveness of some of the genre’s skilled vocalist, instead, he simply puts his spin on the sound, enriching the culture and putting the much-needed focus on the sound of the moment.