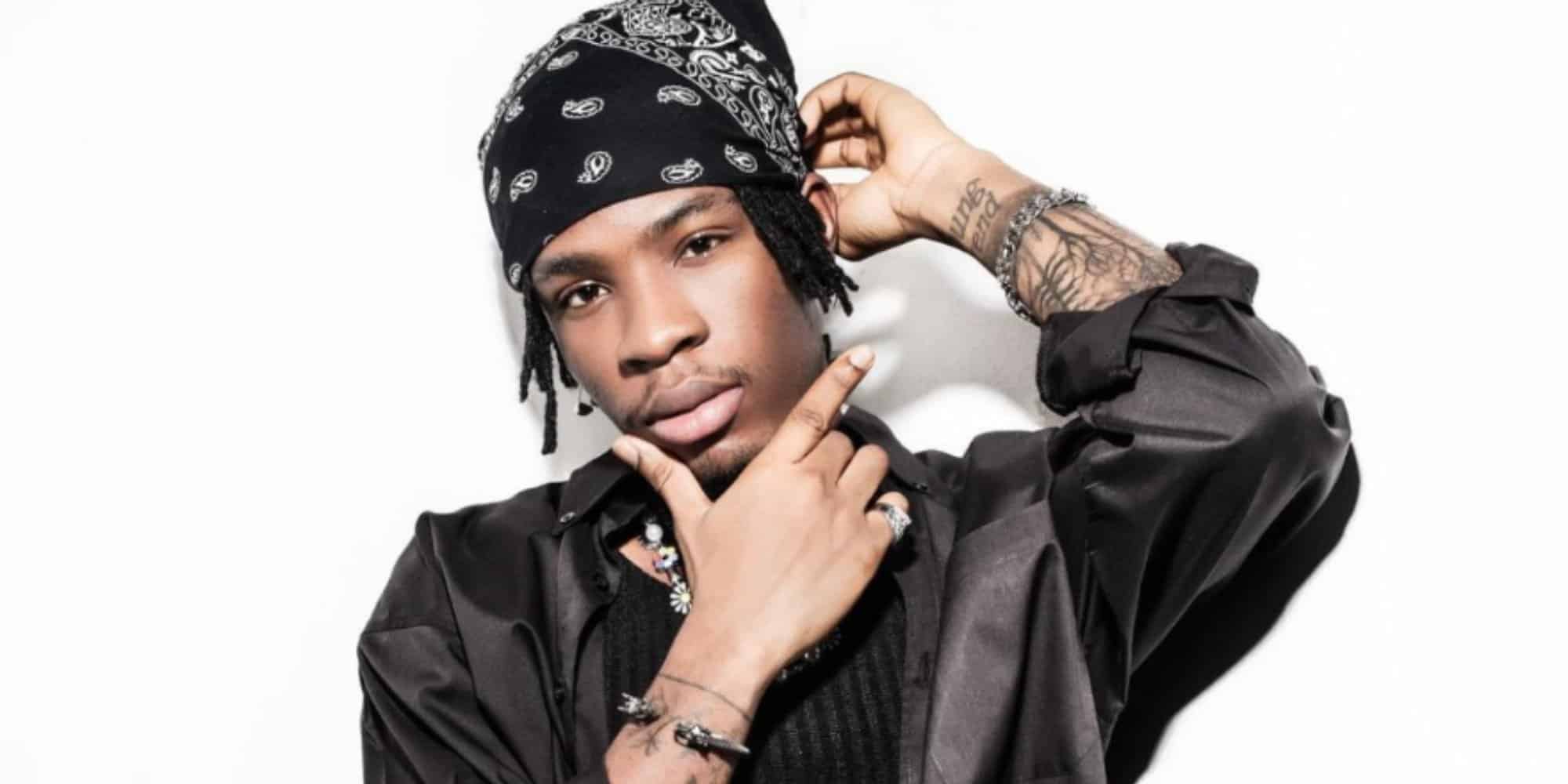 Turntable Top 50: Joeboy’s “Alcohol” Rises To The Top of the Charts

It’s followed by Adekunle Gold’s “High” featuring Davido which rises to the No. 2 spot this week after tallying 56 million in radio reach (up 10.7%), 12 million in TV reach (up 62.6%) and 1.55 million equivalent streams (down 8.3%). “High” continues to lead the radio chart for a second week. Ayra Starr’s “Bloody Samaritan” also drops this week to No.3 and is followed at No.4 by Kizz Daniel’s “Lie” which previously spent seven non-consecutive weeks at the summit of the charts. Fireboy DML’s “Peru” closes out this week’s top 5.

You can read a full breakdown of the charts here.

ICYMI: Mayorkun Announces His Sophomore LP, ‘Back In Office’