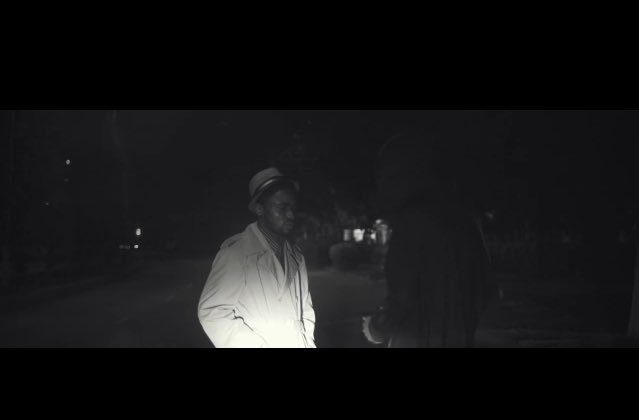 AV Club: Kuddi’s “Case 19” takes on the noir film trope and crushes it

Nollywood has had a huge problem with interpreting genre films. Perhaps, this stems from our propensity to take a thing and run it into the ground and our unwillingness to challenge our audiences. When we do find something that works, even partially (*cough* The Wedding Party *cough*), everyone else takes a stab at it, saturating the cinemas with slight variations of the same ‘winning’ formula, forcing movie going audiences into premature fatigue. But ever so often we are lucky enough to stumble on a truly creative film maker who can take the tropes of a genre and apply to his own work, subverting them until they are barely recognizable. With “Case 19”, Nicholas ‘Kuddi’ Odinuwe establishes himself as one of those filmmakers.

Odinuwe has a small cache of short films to his name. His first films, released before he started his production company 5th DMSN experiments into the action genre that culminated in this year’s Codename 1.0 a very promising action short film that featured near perfect fight choreography and an intriguing female lead. “Case 19” however goes the polar opposite direction, tackling one of the hardest of genres, film noir. Odinuwe marks all the core needs for his ‘noir’ film; a hard living anti-hero who skulks in the shadows using less than conventional means to find justice and truth, a mysterious ingenue in need of saving, a mentor that serves as an emotional catalyst for our anti-hero and a city steeped in darkness for our hero to skulk. But what really sells the fantasy is his attention to detail. Vintage photographs used as props work as pivotal plot devices, the melancholic piano score skulks right beside our protagonist, creating an apprehension that builds and builds but never peaks and voice over narrative that works in tandem with great scene staging to completely suspend belief.

It works, most of the time.

“Case 19”‘s commitment to genre ends up harming its believability. The biggest example of this is the disembodied narrator, who gets so committed to the genre at some points during the film that he goes full on 1920’s New York Gangster, breaking the flow and hurtling us back into the present. There is also the decision to set in Abuja, and then ignore everything about Abuja that could have grounded the story. Any town can be noir, and Abuja especially with its idealistic foundations and its decline because of corruption would have played excellently into the film’s themes. It was a chance for greatness lost.

But “Case 19” is compelling enough that you require more than one watch to truly understand the film’s protagonist and what happened to Emily, it’s victim. I’d love to see what Odinuwe does with a full script.

AV Club: If Kuddi’s “Codename 1.0” is anything to go by, we should expect great things

Next Article Wande Coal just delivered the version of L.A.X’s “Run Away” we deserve