How Netflix is catalysing the Mozambican film industry 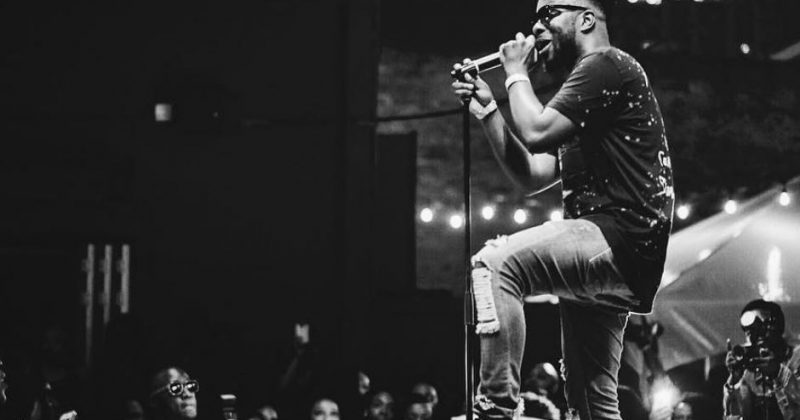 See Views from SXSW 2017 as told by Maleek Berry, Mr Eazi, Ayo Jay and others

The dedicated section of the South by South West festival, “Sounds from Africa and The Caribbean” hosted its 2017 set earlier this month and just as promised, Afropop was well represented on the Austin stage. Maleek Berry and Mr Eazi were able to make time from their international tours and Ayo Jay was more than happy to take the stage alongside his countrymen and colleagues.

While we wait for the official release of clips from the concert, here’s what our Nigerian artists were able to tell us about the festivals.

As Told By Ayo Jay

As Told By Maleek Berry

As told by Mr Eazi

The DETTY W🌎RLD Tour hit SXSW in Austin! & it was a back2back singalong vibe!! Thank Yall!!!

As Told By Runtown

March Madness on the 18th 🔥 #Newyork

Though Runtown was booked to perform at the festival, an earlier Instagram post revealed the singer was also booked to headline his own show in New York on the same day and it appears he chose that over the South by South West stage. Catch a glimpse of what Runtown was up to below.

Thank you Newyork,4,000 capacity sold out,my apologies to everyone that couldn't get in,we doing a bigger venue soon ❤️