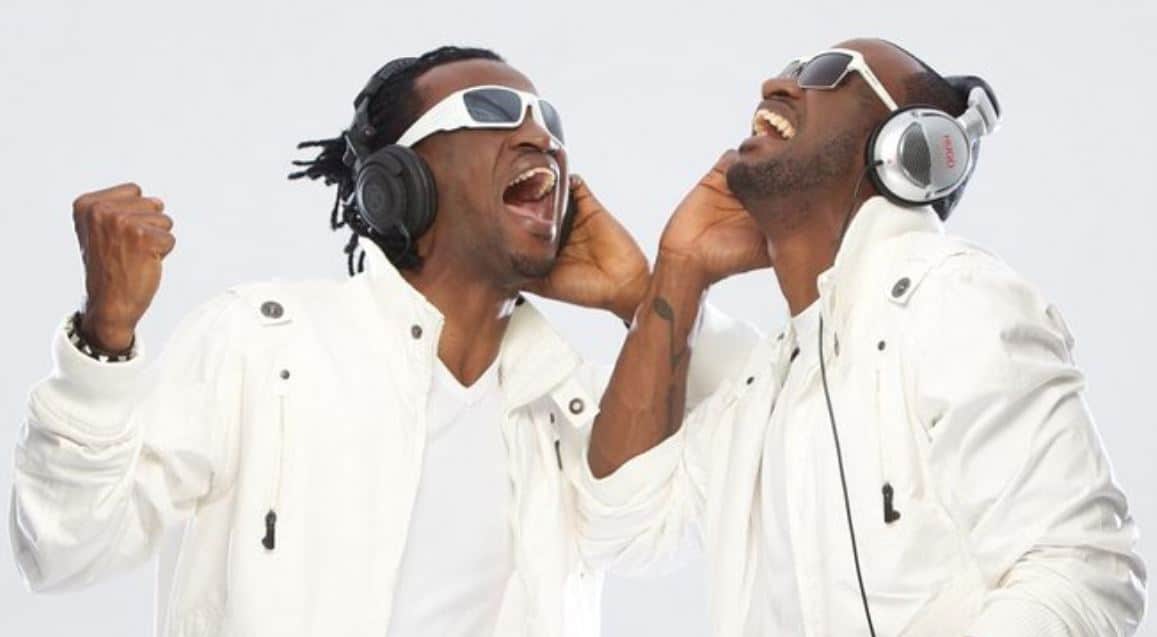 P Square are breaking up again and it’s messy AF

The tension between the brothers has taken a more sinister posture

When you’re famous, everything is magnified.

It’s common place for brothers to get into all sorts of fights but when you throw in a couple hundred million Naira endorsement deals and a gross net worth of 70 million dollars according to Forbes, the story can get a lot darker. One of Nigeria’s biggest pop icons, Peter and Paul Okoye otherwise known as Psquare have enjoyed a successful run as the most consistent artists in Nigeria (band or otherwise) with a career spanning from 2003 debut, Last Nite to 2014’s Double Trouble album. But along with the awards and fan’s favour, the group has had more than their fair share of tense moments and family feuds.

Back in 2016, fans were given a scare when Peter and Paul split up over differences concerning their elder brother, Jude’s managerial role in the group. Peter felt Jude had a preference for Paul who many regard as the musical talent of the group. And given Peter’s contributions to the more visual part of the group—dance, video and stage performances concepts that are are essential for P Square’s collective allure—it’s only fair that he gets equal treatment as his brothers.

The breakup however allowed a glimpse into the problematic relationship between the brothers and where their individual strengths and weaknesses lie. Paul floated a solo MVP brand that although lacked the finesse that Peter brought, still listened better than Peter’s “Look Into My Eyes” single. Paul showed his lyrical superiority on “Call Heaven”, referencing the loss of their parents as one of the catharsis to their unresolved quarrels; “If to say una dey for everything wey dey happen today/ E for be say una go intervene/ Cause right now everything na play.” They eventually patched things up by March that same year, but it seems the reunion was short lived.

The tension between the brothers has  devolved into something truly ugly with accusations and threats of cinematographic and lawsuit proportions being made. Peter has released a statement to the group’s lawyer, Festus Keyamo to end his membership with P Square.

The statement, written as a “Termination Letter” and most likely leaked by someone in Keyamo’s firm to gossip bloggers details the abusive relationship between the families, “Me and My Wife Have Been Getting Different Threatening Messages. I Fear For My Life And The Life Of My Family.” He goes on to give instances of these appalling behaviors from canceled tours to social media abuse to physical violence with names of witnesses to boast. And though no one can blame Peter for choosing to protect his wife and kids over a problematic family franchise, it is disheartening to see the Okoye brothers come so openly about personal struggles.

Since the death of their parents in 2012 and 2014, the relationship holding P Square together has continued to unravel piece by piece. Peter seems the emotionally damaged by the course of events and will now be “Operat(ing) As (An) Individual”. Though if his last attempt is anything to go by, he’s probably better off focusing on video production, modeling or somewhere his talents will be better utilized.